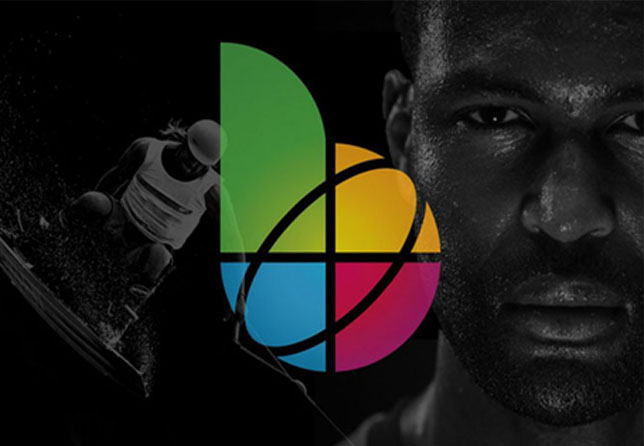 Thousands of athletes and spectators from 100 countries around the globe will converge upon Birmingham for the 2021 World Games.

The International World Game Executive Committee just announced its selection of Birmingham from among the three finalists vying for the international games. Birmingham beat Lima, Peru and Ufa, Russia for the event.

Supporters of Birmingham’s bid are hailing this morning’s announcement as a coup for the city, region and state. Landing the event could have a $256.5 million economic impact to the Birmingham region.

A delegation representing Birmingham is in Lausanne, Switzerland where they made a final presentation to the committee Wednesday. They all gathered for the final announcement today.

“I think I need to pinch myself to make sure I’m not dreaming,” Council President Johnathan Austin said from the podium after the announcement. “The city of Birmingham will make the World Games 2021 the best World Games that you all have seen.”

RELATED: What is korfball? 11 World Games sports you may never have heard of

Birmingham Mayor William Bell said winning the games would bring both instant and long-standing benefits to the city.

“This is a historic opportunity for Birmingham,” Bell told AL.com. Bell is in Washington D.C. “This is just the beginning, and I’m so thankful to the entire team and everyone who supported the team.”

It would cost about $75 million to host the games, a figure that would include both public and private contributions. The city of Birmingham has committed to $3.5 million if it wins the event.

“This is exciting for Birmingham and the entire metropolitan area,” Bell said. “The work is just beginning. I know we can meet the challenge.”

The World Games are held every four years.

“Winning the bid to host the 2021 World Games is a tremendous opportunity for the city of Birmingham in so many different ways,” explained Darin W. White, Samford University professor of marketing and coordinator of the sports marketing program.

White, who is familiar with the planning of Birmingham’s bid, said winning the games has an impact well beyond athletics. 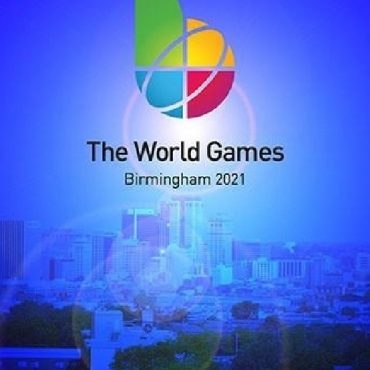 What sports will be played in The World Games 2021 Birmingham?