The World Games is an athletic event of global proportions.

For the most recent chapter in their 35-year history, nearly 3000 athletes from more than 100 countries gathered in Cali, Colombia to compete in 26 different sports. As part of the International Olympic Committee family, the event takes place the year after each summer Olympics.

Since the first World Games in Santa Clara, CA in 1981, ten different countries have hosted the event, including such cities as London, England; The Hague, Netherlands; and Akita, Japan. 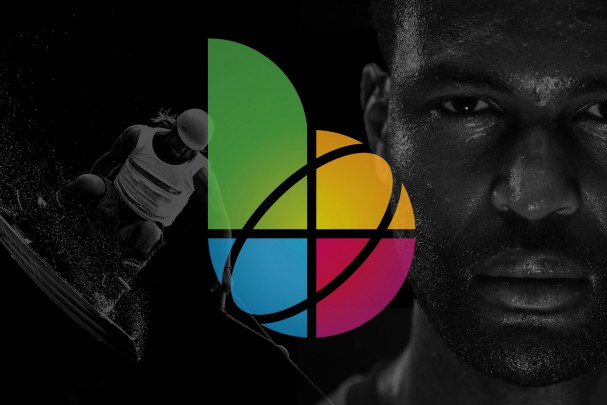 It all began when Scott Myers, Executive Director of the Alabama Sports Hall of Fame, was invited as a guest to the World Games in Cali, Colombia in 2013. And after realizing that Birmingham is just as well equipped to host the event as Cali was, he decided that it was worth a closer look.

Upon returning, Myers reached out to several community leaders and organizations, including the Greater Birmingham Convention & Visitors Bureau, to further investigate the possibility of hosting a future World Games.

Birmingham’s biggest selling point wasn’t what they could do in the next six years, though—it was what they already had.

“There’s a huge monetary expense a lot of times for these cities that bid on the Olympics, where they have to build stadiums, they have to build venues to support those sports,” said David Galbaugh, Director of Sports Sales and Marketing for the Greater Birmingham CVB. “The World Games, they don’t want that. They want to come in a community and utilize the facilities that they already have.“When they came to Birmingham and saw the facilities that we have, they got the overall experience that is our community, they left with a real sense that Birmingham could host these games and host them very well. 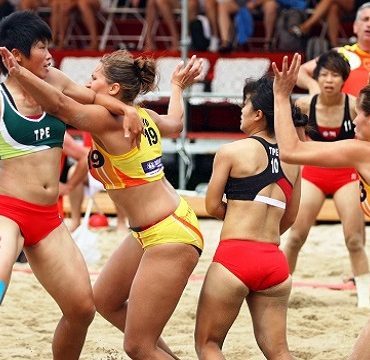 By Allison Westlake August 10, 2016 The eyes of the world are on Rio this week as thousands of athletes compete in the Olympics. And in 2021, Birmingham will welcome its [...]