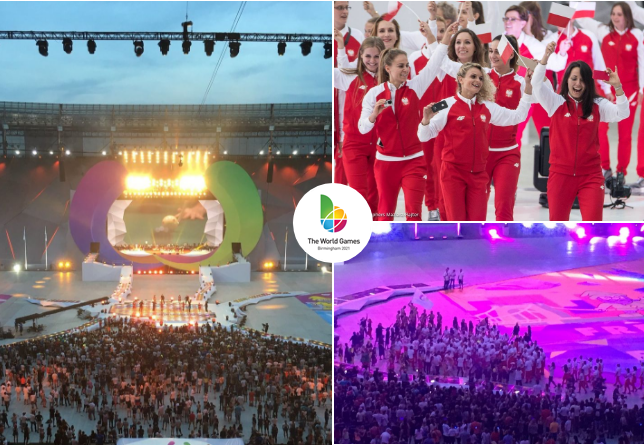 More than half of the funds needed to put on the 2021 World Games in Birmingham will come from corporate sponsors, said the chief executive officer of the games.

World Games 2021 CEO DJ Mackovets said the budget for the games is an estimated $50 million, down from the $75 million Birmingham bid to secure the games in 2015.

“This will be the largest, single private-sector corporate sponsorship development effort for any event in the history of the state of Alabama,” he said.

Coordinating the World Games is a massive undertaking, Mackovets said.

The World Games could have an $256.5 million economic impact to the Birmingham region.

Mackovets and 2021 World Games Birmingham Foundation Board Chairman Johnathan Porter provided an update on the games to members of the Birmingham City Council and Parks and Recreation Board on Wednesday afternoon.

Besides raising money, Mackovets said the next year will be focused on educating residents of Birmingham and neighboring cities on the World Games.

The venues for the games have yet to be determined, he said. The sports that will be played at the games also hasn’t been determined yet.

Mackovets said the venues could include everything from a Trussville bowling alley to Oak Mountain State Park, Barber Motorsports, Birmingham CrossPlex, Legion Field and Region Field.

No money will be designated for building new venues, he said.

Mackovets said discussions have taken place with the Lakeshore Foundation to perhaps showcase adapted sports during the Birmingham invitational.

World Games athletes will be housed at UAB, Birmingham-Southern College and Samford University, he said.

Porter said 2021 will be the first time the World Games have taken place in the United States since 1981.

“They are going to mean the world to our country,” he said. “We have the chance to showcase the Magic City on behalf of the United States of America.”

October 27, 2017 Looking forward to Birmingham, Alabama: DJ Mackovets, CEO of the Local Organising Committee, describes how the upcoming host paves the way for the 11th edition of The [...]