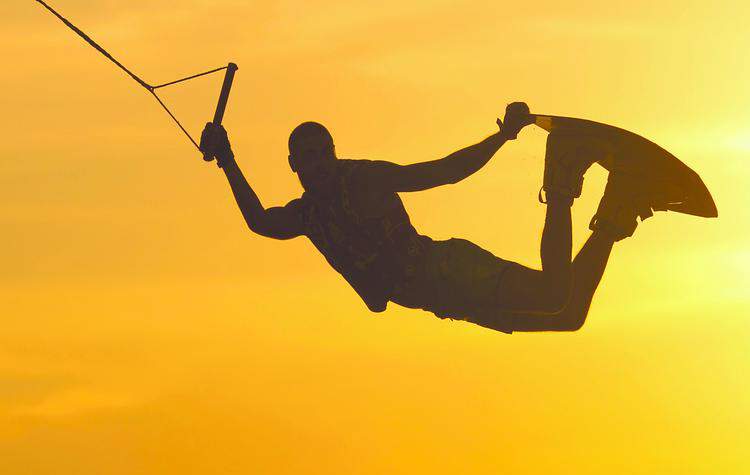 DJ Mackovets, an events industry veteran who has experience with Super Bowls, Olympic Games and more, has been hired as CEO of the 2021 World Games.

Mackovets, of Atlanta, has nearly 40 years of project management experience.

His past projects include the 1996 Olympics, the 1994 U.S. Olympic Festival, the Goodwill Games, Super Bowls and Major League Baseball All-Star Week, among several others.

The World Games will bring thousands of athletes to the Magic City to compete in more than 30 sports over 11 days in July 2021. The event is projected to have a $256 million economic impact on Birmingham. Events will be contested at several venues around metro Birmingham.

Alabama Power Co.’s Jonathan Porter, who is the chairman of Birmingham’s 2021 World Games, said Mackovets has extensive experience that make him suited for the role, including expertise in transportation and logistics.

“The World Games 2021 will be a massive undertaking, and it will require the entire community to become engaged to assure that Birmingham shines for the world,” Mackovets said. 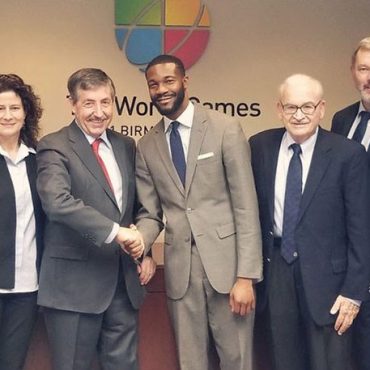 The first Coordination Committee meeting for The World Games 2021 was held last week in Birmingham, Alabama. The agenda covered many items, in particular the budget, the sports programme and [...]