Athlete of the Month: October 2019 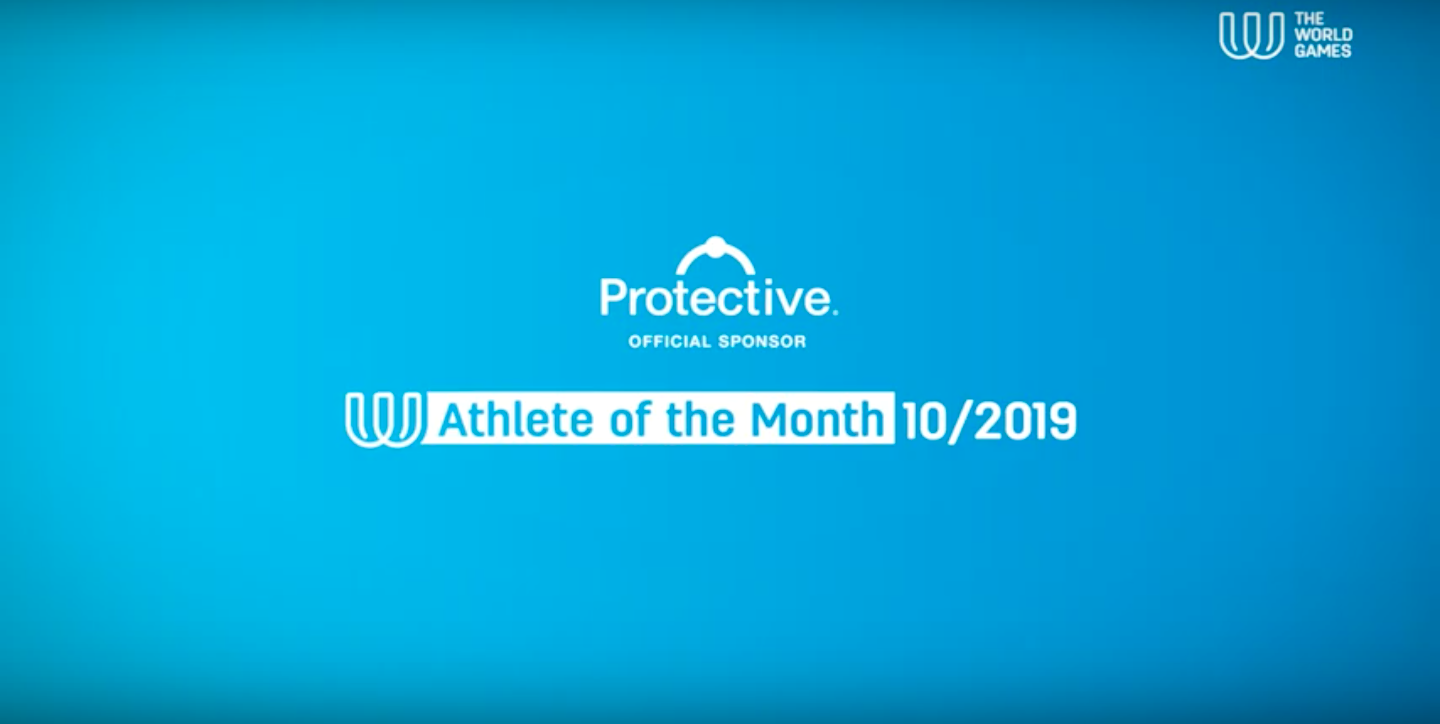 Bogdan Shumarov is despite his young age (23) the leading Bulgarian kickboxer. He won silver medal at The World Games 2017, and he is European Champion and World Championship silver medallist in K-1 -71 kg. He is our Athlete of October 2019!

Bogdan Shumarov was born on 05.10.1996 in the town of Petrich in Southwestern Bulgaria. He started kickboxing at the age of 13. So far, he has won six national champion titles in K-1, he is European Champion, silver medallist at The World Games in Wroclaw, and at World Kickboxing Championships, and a professional kickboxing athlete fighting in discipline K-1 -71kg. He is also a Balkan champion and World Cadets Champion. In 2021, he will be one of the top candidates fighting for The World Games victory.

On his free time, Shumarov likes to train kids. He is fascinated by the pure energy and curiosity kids have when they get into the playing field.

The athlete himself is calm, dedicated to what he does, and patient. His adrenalin is to dominate in the ring and his motivation quote: 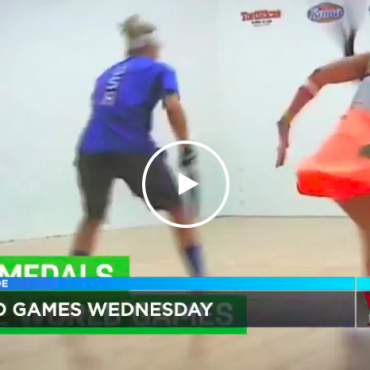 Scott Adams, Executive Vice President, Chief Digital and Innovation Officer for Protective Life Corporation also happens to be the Vice Chairman of The World Games 2021 Birmingham Board. In this [...]