Athlete of the Month: September 2019

Patrick Thomas (Germany) is a superstar within the Fistball family. This year he won the German Championship Indoor and Outdoor, the European Champions Cup and the World Tour Final with his club Team TSV Pfungstadt. With the German national team, he won the World Championships for the third consecutive time this autumn.

At the age of 27, he has now won every title you can win in the sport of Fistball. More than deservedly, he is our Athlete of September 2019!

Patrick Thomas is known for his outstanding fast strikes which accelerate up to 130 km/h. In 2017, he was seriously injured in the opening match of The World Games 2017 in Wroclaw. He was not sure if he could ever play Fistball again – but just 10 months later, he returned to the Fistball pitch, stronger than ever. 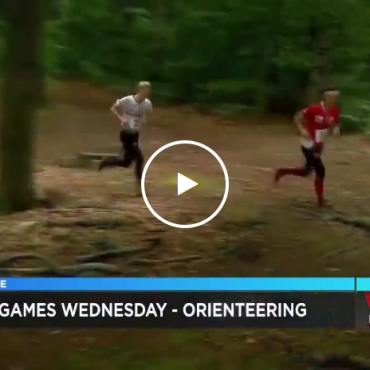 Watch as FOX6 WBRC dives into the sport of Orienteering on this month’s segment of The World Games Wednesday!