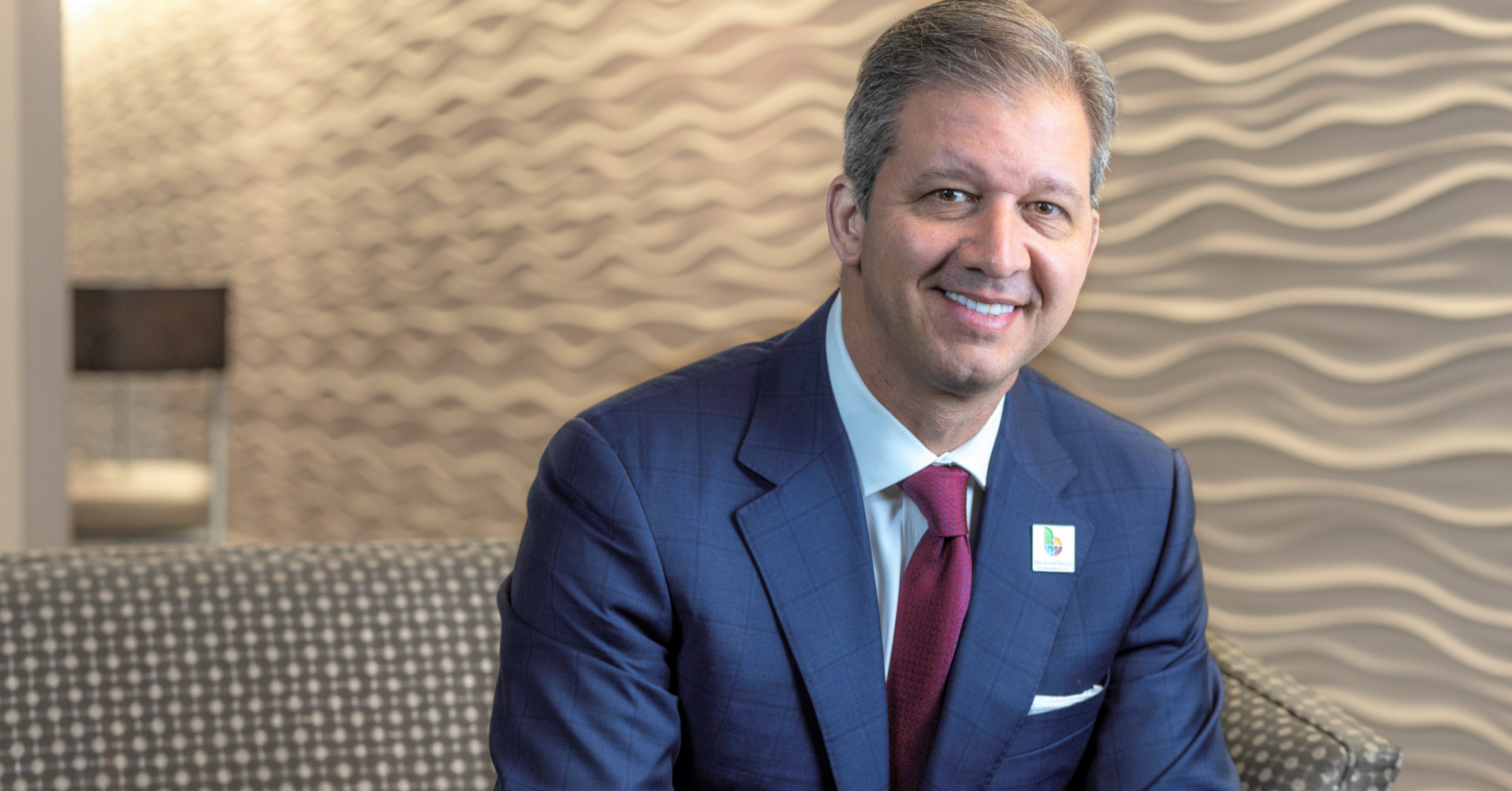 BIRMINGHAM, Ala. – The World Games 2021 board of directors today announced that Nick Sellers has been appointed the organization’s new chief executive officer, effective immediately. Sellers replaces DJ Mackovets, who recently resigned as CEO.

“We are delighted to welcome Nick as our new CEO,” said Jonathan Porter, chairman of The World Games 2021 board of directors. “He is a highly-respected executive with demonstrated success in strategic leadership, operations, and implementation. He is well-positioned to lead The World Games 2021 over the next 19 months as we continue our positive momentum toward delivering a world-class event that showcases Birmingham to visitors from around the globe.”

Porter continued, “The board and I also would like to express our gratitude to DJ Mackovets for his service to The World Games 2021 Birmingham during a critical time for this event. His vision, commitment and experience were instrumental in laying a strong foundation for the Birmingham organizing committee.”

“Honored and grateful are the two words that capture my feelings,” said Sellers. “We have a unique opportunity to present Birmingham and the state of Alabama to the world; so, our mission will be to deliver the best and most innovative competitor, spectator, and sponsor experience in the history of The World Games. I’ve always believed in Birmingham and have confidence that we will come together in a way in which we’ve never done before. Through the collaboration and leadership of the Birmingham Organizing Committee, city of Birmingham and International World Games Association, I’m convinced that the stars are aligned for us. This is our time. I’m ready to get to work.”

Sellers also brings a background in sports and event operations through his work as director of operations for the Alabama Sports Foundation, where he was responsible for sponsorships, ticketing, and operations plans for large-scale events such as the SEC Baseball Tournament, Arby’s Hardwood Classic Invitational, and Regions Charity Classic.

A native of Birmingham and graduate of the University of the Pacific in Stockton, California, Sellers also holds his Juris Doctor from the Birmingham School of Law. Currently, he is the chairman of the Alabama Sports Council, where he works to oversee all ASC events including the Magic City Classic and the Davis Cup Tennis Invitational. Sellers also serves on the Bryant Jordan Scholarship Foundation, the Mobile Industrial Development Board, the Mobile Area Chamber of Commerce, and Innovation Portal.

ABOUT THE WORLD GAMES 2021 BIRMINGHAM

The World Games 2021 Birmingham will be an extraordinary Olympic-style sports experience where elite athletes from all over the world compete for gold in 32 unique, multi-disciplinary sports. Featuring 3,600 athletes from more than 100 countries, the international event will unite global fans with the Birmingham community in 25 unique venues around the greater metropolitan area. The World Games 2021 Birmingham, which marks the 40th anniversary of the event, will take place from 15-25 July 2021 and will generate an estimated $256 million in economic impact. The World Games was established by the International World Games Association, an organization recognized by the International Olympic Committee. For more information visit theworldgames2021.com or find us on Facebook, Instagram or Twitter. 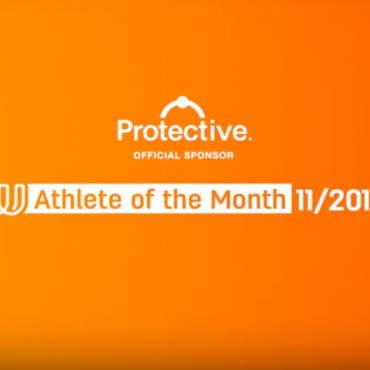 Athlete of the Month: November 2019

Canada’s Rhaea Stinn (31) is an experienced powerlifter who started her competition career in 2003. This month she enjoyed a convincing win in the IPF Open World Championships in [...]