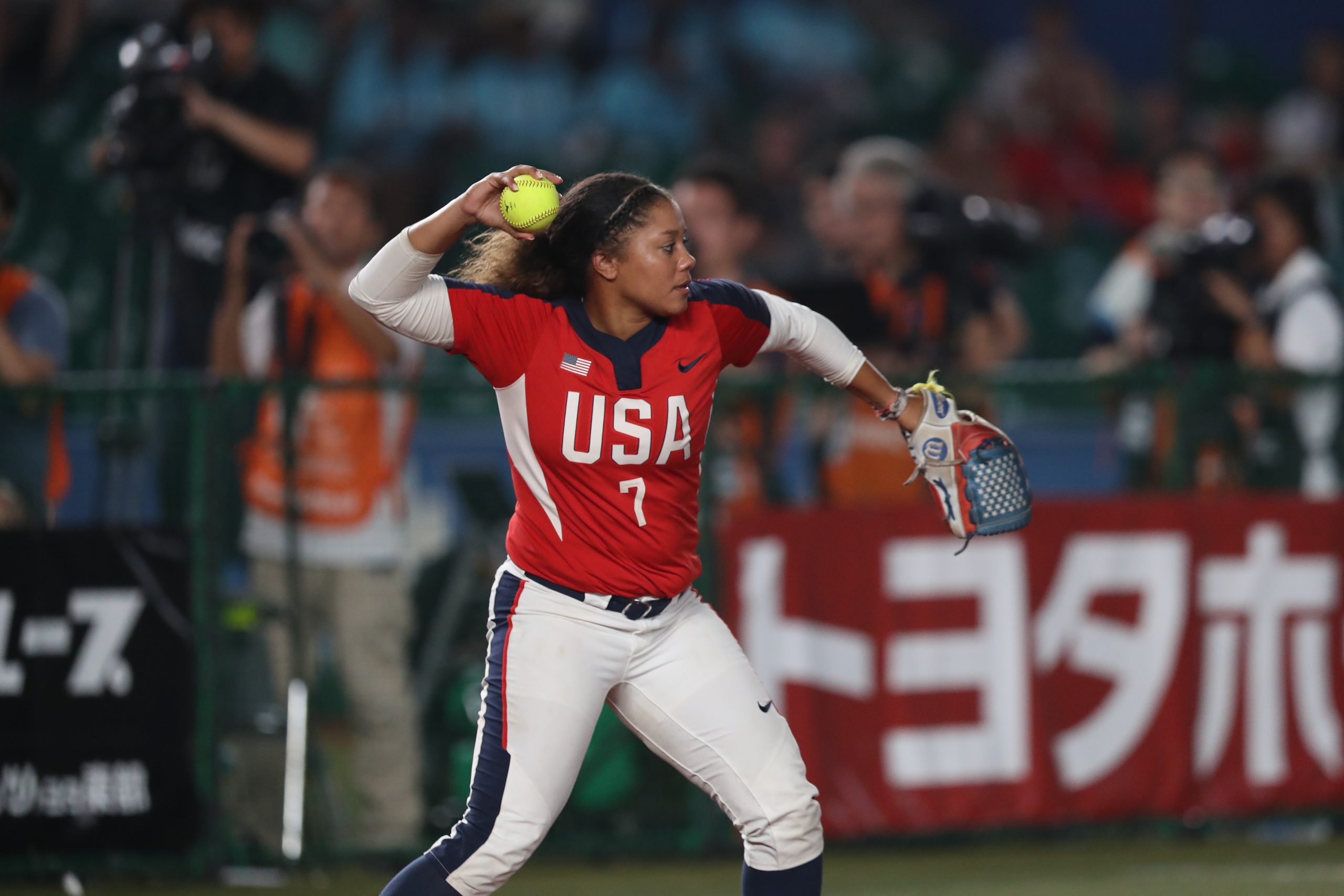 LAUSANNE, Switzerland (May 4, 2020) — With the World Baseball Softball Confederation (WBSC) today announcing the postponement of the 2021 WBSC Women’s Softball World Cup to 2023, the WBSC will recognize The World Games 2022 Birmingham as the top women’s international softball competition for 2022, with the winning team named world champion.

“With the ongoing COVID-19 pandemic, and the postponement of the Olympic Games to 2021 and The World Games to 2022, we wanted to ensure softball athletes had an opportunity for world-class competition in each of the next three years,” said WBSC President Riccardo Fraccari. “We also wanted to do our part to best harmonize the international sports calendar and ensure the primary spotlight remains on the Olympic Games, particularly with how the Tokyo 2020 Games will now be seen as a universal symbol of hope and recovery.”

“We’re excited to add another layer of intensity to our softball competition,” The World Games 2022 Birmingham CEO Nick Sellers said. “We’re thrilled for our softball athletes that they will still have an opportunity to be crowned World Champions, and are honored that the WBSC has recognized our event as the best way to offer that opportunity. This decision further demonstrates the global significance of The World Games Birmingham for these elite athletes.”

Women’s softball is one of 32 sports to be featured during the 11-day international multi-sport event. World No. 1 USA (host), No. 2 Japan (wild card), No. 3 Canada, No. 5 Mexico, No. 6 Chinese Taipei, No. 7 China and No. 8 Australia have qualified for the event through last year’s Olympic Qualifiers. The winner of the European Championship 2020, which has been postponed due to the coronavirus, will join them and participate in the eight-team competition.

The next WBSC Women’s Softball World Cup will be played in 2023, and every two years thereafter.

The WBSC Women’s Softball World Cup was last held in Chiba, Japan, in 2018, and also served as an Olympic qualifier, with the USA Softball Women’s National Team claiming the title and berth for Tokyo 2020.