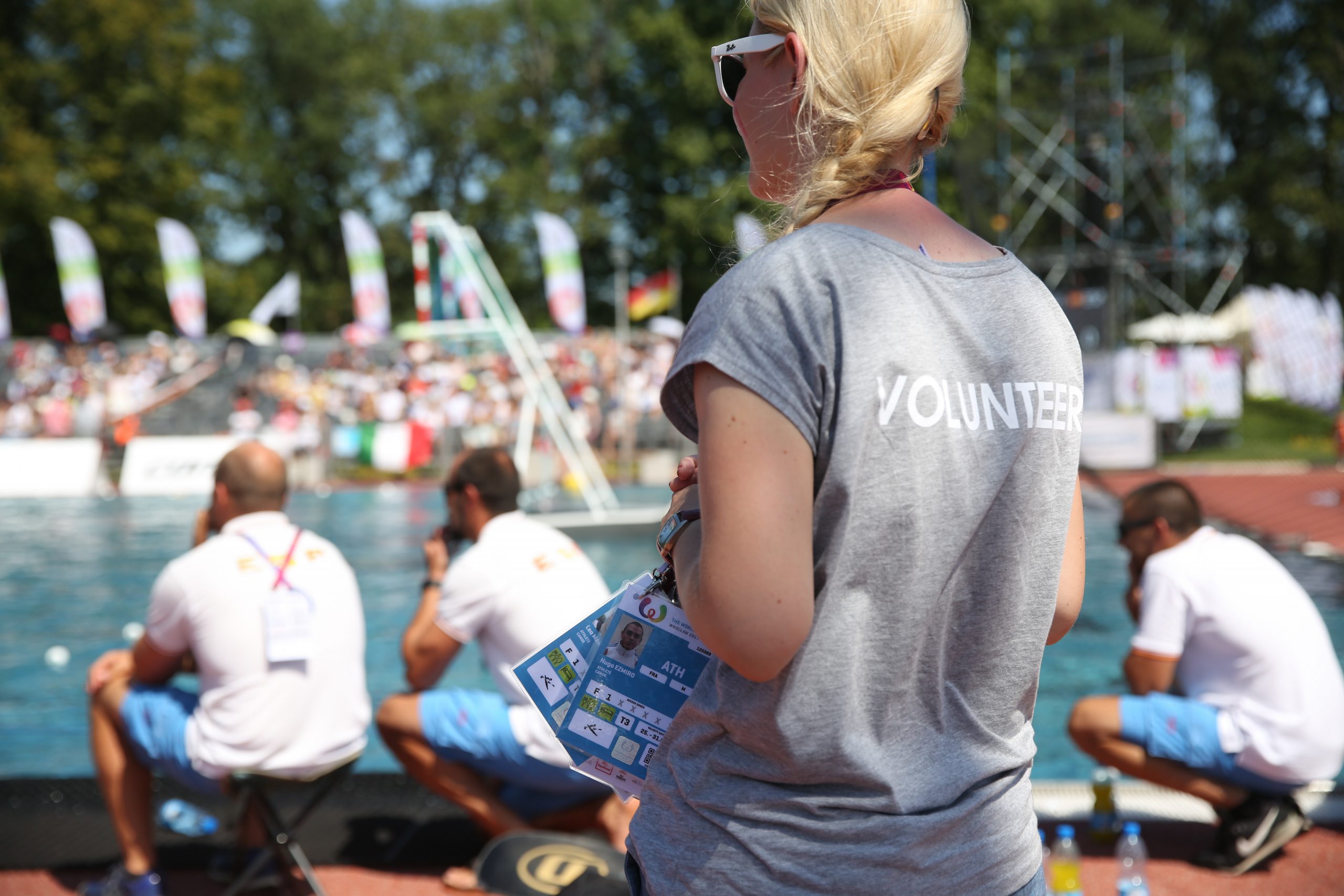 BIRMINGHAM, Ala. – BBVA USA and organizers of The World Games 2022 Birmingham today announced that BBVA will serve as the presenting sponsor of the event’s official volunteer program, adding a hometown supporter with a global presence to the upcoming international sports competition.

The World Games 2022 Volunteer Program, Presented by BBVA, will provide a unique opportunity for residents of Birmingham and beyond to assist with a variety of needs leading up to and during The Games, including hospitality, transportation, events, and more. The bank is sponsoring the program in support of The Games, as well as in support of Birmingham, where the bank’s headquarters are located.

“BBVA USA’s sponsorship isn’t just about putting our logo on the program name,” said BBVA USA Birmingham CEO Andrea Smith. “It’s our way of showing that we’re committed to the city of Birmingham, its prosperity and promoting what the area has to offer. It’s telling that the first U.S. city to host The Games in more than 40 years is Birmingham, a city on the rise. The world is going to have its eyes on our hometown, and we can’t wait for this program and its volunteers to show what the Iron City has to offer on an international stage.”

The World Games, held the summer after the Olympic Games, is an international athletic competition featuring a diverse mix of 33 sports ranging from softball and lacrosse to sumo wrestling and tug of war. The event was last hosted in the United States during its inaugural year in 1981, and will feature 3,600 athletes from 100 countries, competing in 25 venues from July 7-17, 2022.

In order to maximize the event’s success, volunteer program officials will be recruiting more than 2,000 volunteers. Registration for the volunteer program, which will launch in mid-2021, will be available online and will feature positions at sport competitions and Opening and Closing Ceremonies, as well as opportunities to assist with operations and logistics ranging from transportation to medical. In addition to special events and training, volunteers for The World Games 2022 Birmingham will also receive access to tickets and merchandise.

“The World Games 2022 will be the largest international sporting event in the Southeast since the 1996 Summer Olympics in Atlanta,” said Nick Sellers, CEO of The World Games 2022 Birmingham. “And we are fortunate to have BBVA, with their strong history of service across the globe, as our presenting sponsor of The World Games 2022 volunteer program. Today’s announcement of our partnership with BBVA further demonstrates the tremendous support that continues to build from the corporate community in Alabama as we prepare for this once-in-a-lifetime event.”

BBVA USA has a rich track record of leveraging its sports collaborations as a way to support its communities, as it was also the presenting sponsor of the volunteer program for football’s biggest game when it came to Houston in 2017. In addition, the bank gave Birmingham its first live NBA action in 12 years when it brought the BBVA Iron City Showdown to town in 2018, fully funding basketball court refurbishments near Legion Field in celebration of the game.

In 2014, the BBVA Foundation also gave $1.5 million for the construction of BBVA Field on the University of Alabama at Birmingham’s campus. Officials from the bank and the university later celebrated the final phase of construction in 2015 with a public debut that gave attendees a close-up look at the playing surface.

For more information on The World Games 2022 Volunteer Program, Presented by BBVA USA, and to receive updates on registration, timeline, and other details, go to https://twg2022.com/volunteer/ 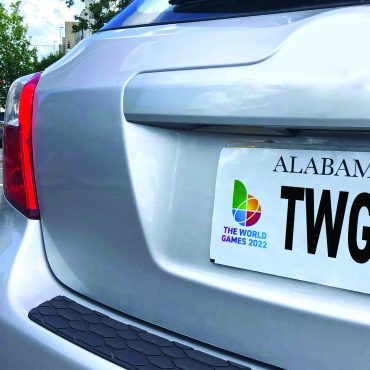