“In less than 300 days, Protective Stadium will be home to the Opening Ceremony for The World Games 2022,” Sellers said. “It will be a once-in-a-lifetime experience for thousands of fans, the 3,600 competing athletes, the city of Birmingham and the state of Alabama. That’s why the entire World Games family is elated to see the new stadium signage, because we know it moves us another step closer to welcoming the world to this state-of-the-art facility in 2022.” 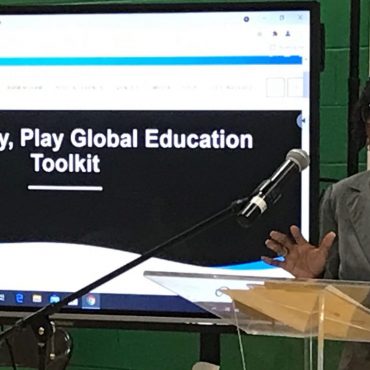 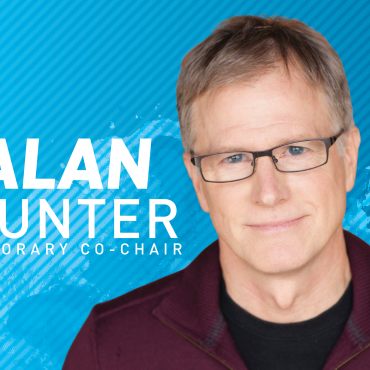