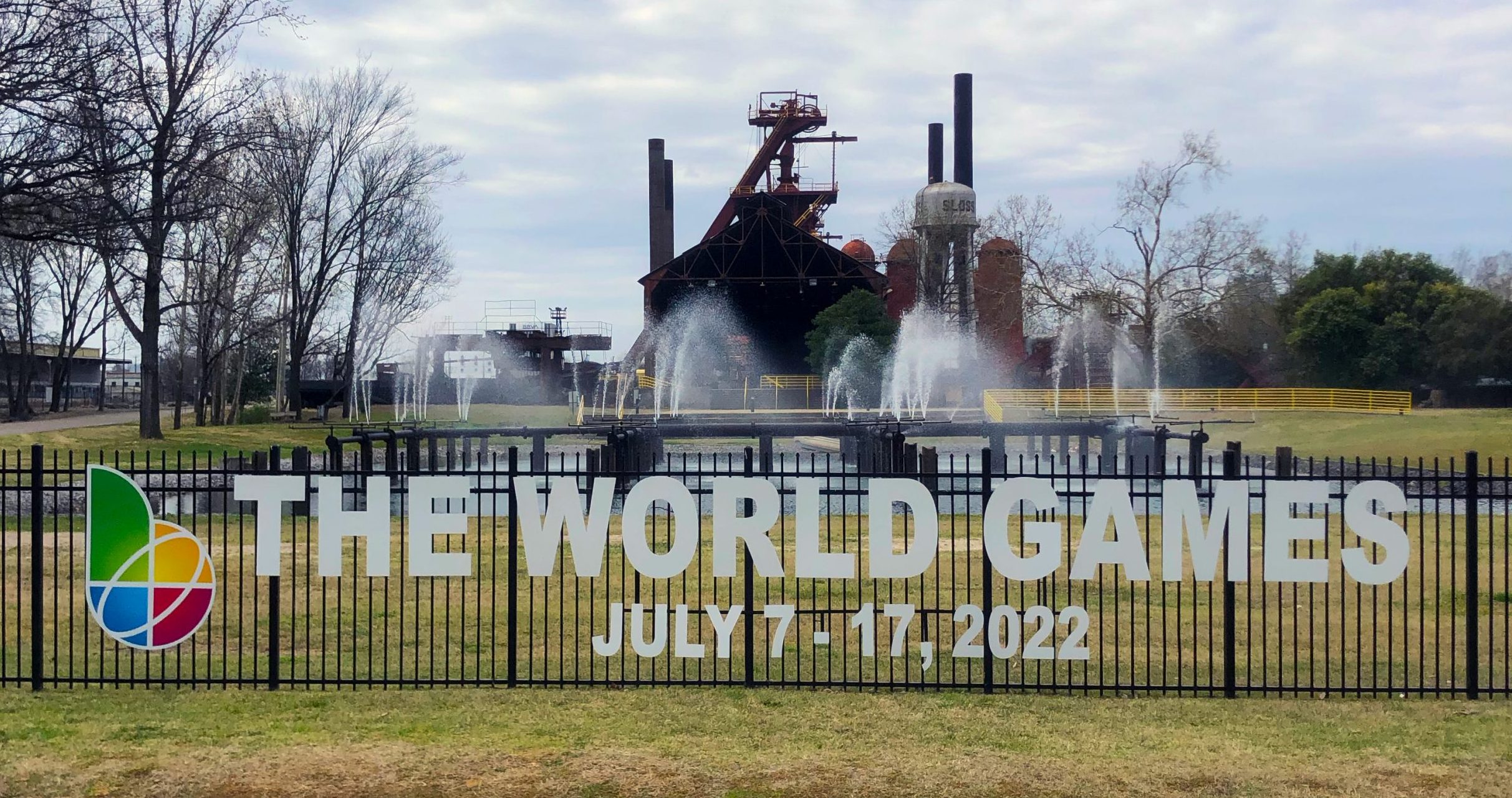 BIRMINGHAM, Alabama (March 19, 2021) – The Birmingham Organizing Committee today announced the next three competition venues for The Games; Sloss Furnaces, Birmingham-Southern College, and Avondale Park. The World Games 2022 signage has been installed at all three venues.

The World Games 2022 (TWG2022) is a multi-sport event that will take place in Birmingham from July 7-17, 2022.  An anticipated 3,600 athletes will participate in more than 30 different sports throughout The Games.

“We’re excited to announce this next round of venues for The Games,” The World Games 2022 chief executive officer Nick Sellers said. “As we move closer and closer to the beginning of The Games, the announcement of venues where these world-class athletes will compete, and where fans from all over will congregate to watch, drives the anticipation. All of our venues offer athletes and fans a unique sporting experience they can’t get anywhere else.”

Originally operated as a pig iron-producing blast furnace from 1882 to 1971, Sloss Furnaces became one of the first industrial sites (and the only blast furnace) in the U.S. to be preserved and restored for public use. In 1981, the furnaces were designated a National Historic Landmark by the United States Department of the Interior.

“Sloss Furnaces is more than a landmark or museum, it represents the spirit and character of the South’s rich industrial heritage—and of the people that made Birmingham the Magic City,” said Karen Utz,  interim executive director/curator of Sloss Furnace. “In that same vein, we’re excited to help show the rest of the world that spirit with our involvement in The World Games. This global event will mark yet another historical chapter in the history of the Sloss Furnaces.”

Founded in 1856, Birmingham-Southern is home to more than 1,100 students from 29 states and 11 countries. The college currently offers five bachelor’s degrees in more than 50 programs of study, as well as interdisciplinary and individualized majors and dual degree programs.

“Promoting the community that surrounds us is a key part of our mission at Birmingham-Southern College, and we see that same vision in The World Games 2022,” said BSC President Daniel B. Coleman. “We look forward to welcoming fans and athletes from all over the world to the Hilltop.”

At Avondale Park, the natural beauty of Birmingham will be on full display for Target Archery and Field Archery competitions.

Avondale Park is a 40-acre wooded park on the slopes of Red Mountain that sits directly across from one of the most popular neighborhoods in Birmingham. The park re-opened after $2.88 million in city-funded renovations in November of 2013 and offers Birmingham residents plenty of opportunity for outdoor recreation.

“Avondale Park is one of the best recreational areas our community has to offer, making it a perfect venue for the World Games 2022,” said Shonae Eddins-Bennett, director of the Birmingham Parks and Recreation Director. “We are excited to have the opportunity to show off Avondale Park to fans and athletes from all over the world.” 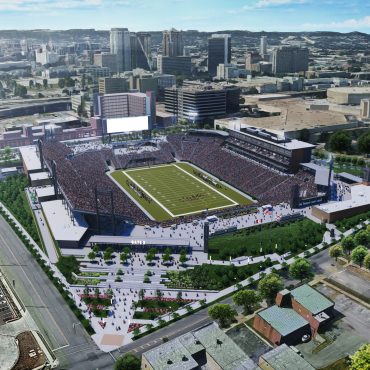 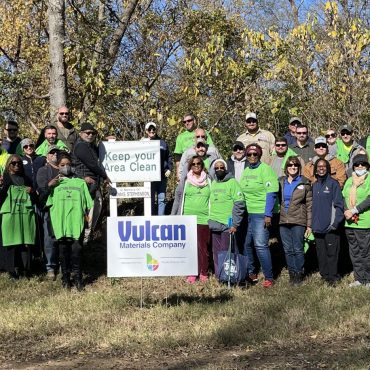 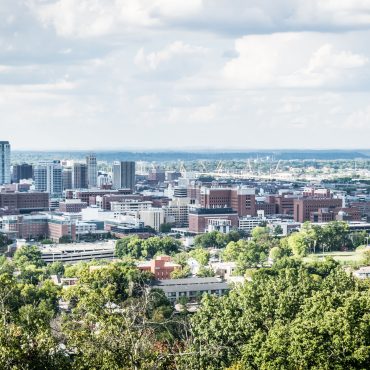