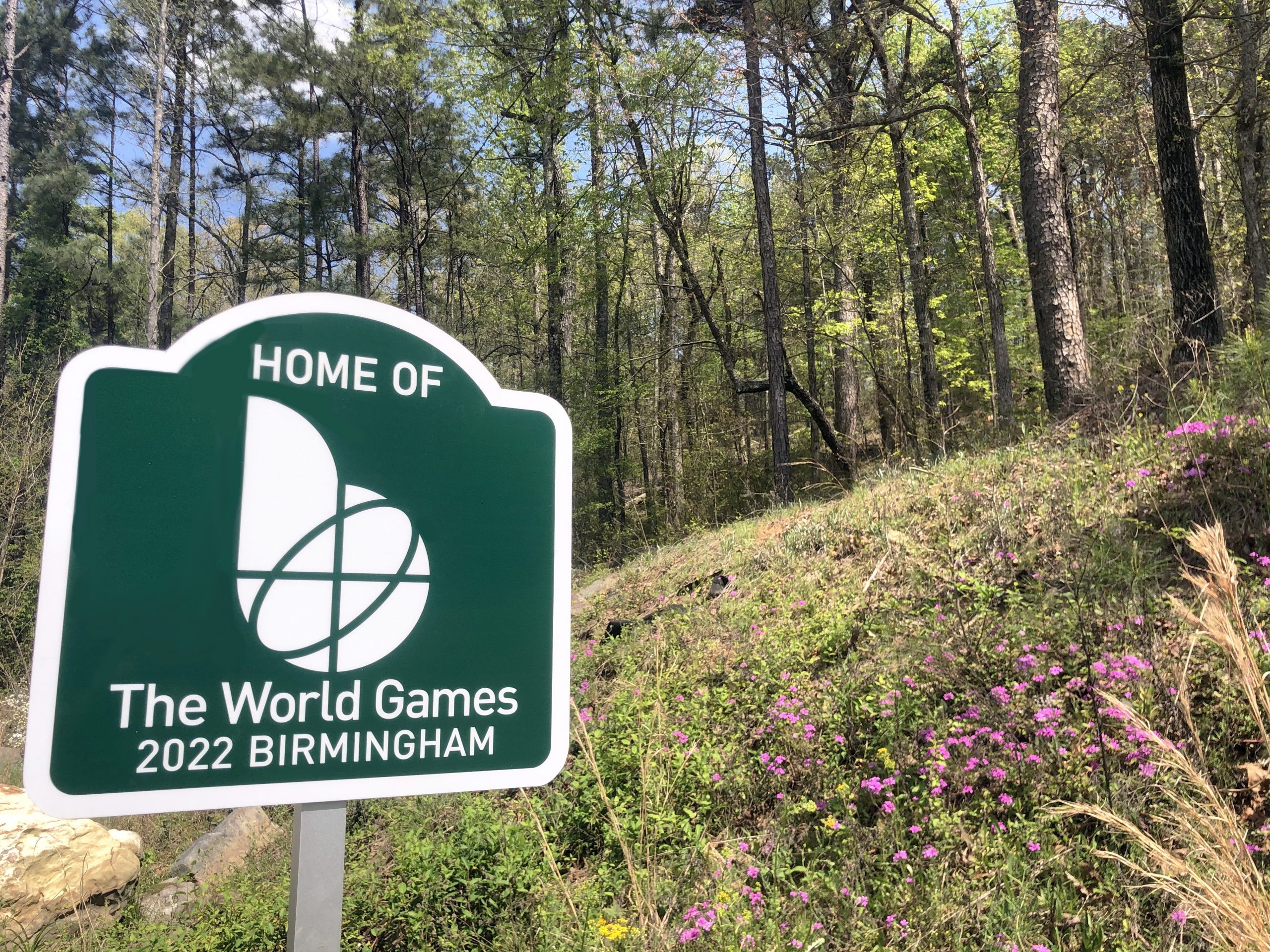 The World Games 2022 (TWG2022) is a multi-sport event that will take place in Birmingham from July 7-17, 2022.  An anticipated 3,600 athletes will participate in more than 30 different sports throughout The Games.

“The excitement about the competition at these venues grows as we unveil each one,” The World Games 2022 chief executive officer Nick Sellers said. “We’ve announced 11 venues to date and have six to go.  All of these venues are world-class and we look forward to seeing fans from all over the world witness history as athletes compete for gold in July of 2022.”

Since it was established by the Alabama State Lands Act of 1927, Oak Mountain State Park has grown to 9,940 acres making it Alabama’s largest state park. With the largest land-area, one of the widest varieties of outdoor activities of any state park, and its proximity to Birmingham, Oak Mountain is a perfect stop while traveling to and from the state’s largest city.

“We are honored that Oak Mountain State Park will play a role in The World Games 2022 in Birmingham, and we are tremendously excited about hosting orienteering, canoe marathon, waterskiing and wakeboarding events at the park,” Park Superintendent Kelly Ezell said. “It’s going to be a truly exciting time for the competitors, the spectators and our park. We believe Oak Mountain is one of Alabama’s treasures, and we can’t wait for people from all over the globe to see amazing athletes compete in one of our state’s most scenic places during The World Games.”

The Barber Motorsports Park is an 880-acre, multi-purpose racing facility located on the eastern fringes of Birmingham, Alabama. It was built by George Barber and includes the Barber Vintage Motorsport Museum, which has been named “World’s Largest Motorcycle Museum” by the Guinness World Records. The Park, which opened in 2003, has a 17-turn, 2.38-mile (3.83 km) road course, designed by Alan Wilson, viewable from several naturally wooded or grass-covered banks.

Founded in 1946, John Carroll is home to more than 500 students and focuses on development of the whole person through spiritual growth, academics, the arts, athletics, and discipline in the context of a Christ-centered environment.

“John Carroll Catholic High School is proud to be a partner of The World Games 2022 and we look forward to welcoming many of the athletes, and their fans, to our beautiful campus next summer,” said John Carroll Principal Anthony Montalto. “The opportunity to be a part of an endeavor that includes other first-class businesses and community leaders in our city is a privilege. We want to thank The World Games officials for their diligent work on behalf of the city of Birmingham, and we offer our support in making this event the most successful one in The World Games history.” 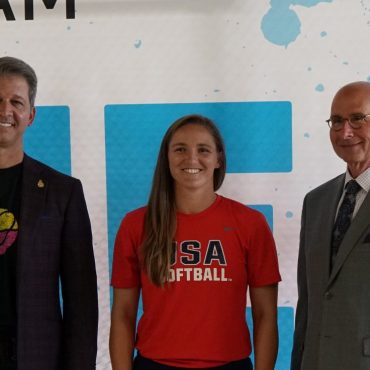 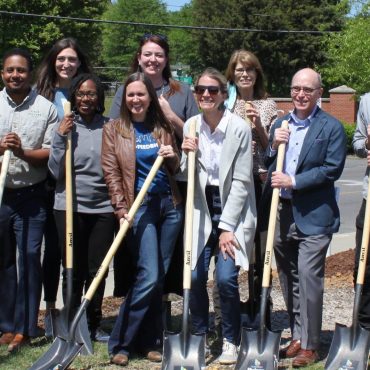