‘Like a fever dream’: Hometown hero raves about experience at The World Games 2022

BIRMINGHAM, Ala., USA – Olivia Mannon grew up in Birmingham and became the first athlete at The Altamont School to sign a Division I lacrosse scholarship.

The 24-year-old returned to Birmingham for The World Games 2022 this week to compete as a member of the Israeli women’s lacrosse team and said the experience of playing in her hometown “has been like a fever dream.”

Mannon played four years of lacrosse at Fresno State University and added another season at the University of Oregon after the NCAA granted players an additional year of eligibility due to the COVID-19 pandemic.

Mannon holds dual American and Israeli citizenship by virtue of her Jewish heritage and played on the Israeli national team at the world championships and in The World Games 2022.

In Birmingham, she tallied a hat trick and assisted on the game-winning goal in a 13-12 victory over Japan in the fifth-place game on Friday. “That’s the best game I’ve ever played,” she said.

Mannon’s on-field performance capped an eventful week as she played in front of family and friends in Birmingham, while simultaneously playing on the global stage as Lacrosse Sixes made its international debut – all in her hometown.

She also said The World Games put “this city on the map.”

“I’m still speechless about the entire experience,” she said. “The fact I’m not only representing Israel and Israel lacrosse and what that means to represent a country and something bigger than yourself. I not only carry that, but I’m also from Birmingham, and to combine that is surreal.

“I will never forget the feeling of winning and coming to Birmingham and playing in The World Games.”

NOTE: The complete video of the interview with Olivia Mannon can be found at The World Games 2022 Facebook page from our July 16 press conference (you can skip to the 35-minute mark to get to the interview). 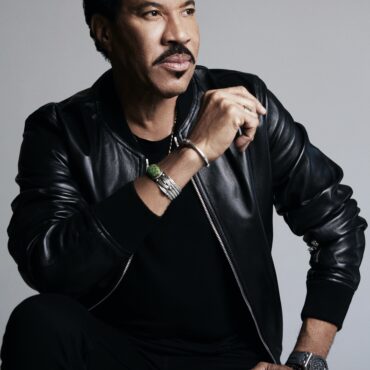