LOS ANGELES, CA – The Premier Lacrosse League (PLL) powered by Ticketmaster has announced a partnership with The World Games as part of ongoing efforts by the PLL to support lacrosse as a full membership sport within the IOC, and its broader efforts for official inclusion in the 2028 Summer Olympics in Los Angeles.

The World Games 2022 will be the eleventh edition, an international multi-sport event meant for sports, or disciplines within a sport, interested in advancing their Olympic’s inclusion. The Games will be played at PNC Field in Birmingham, AL from July 8th to 12th.

“The next few years will be pivotal to lacrosse’s international growth strategy. Critical to its success are partnerships, and we’re proud to build with The World Games to amplify lacrosse in Birmingham this July,” said Co-Founder and President Paul Rabil. “More than a dozen PLL athletes will be representing their nations during our All-Star break.”

Lacrosse at The World Games 2022 will feature Lacrosse Sixes, a faster-paced format of lacrosse. Each team will have six players on the field instead of the traditional 10; Sixes is played on a 70-by-36 meter field with a 30-second shot clock.

“Under Paul Rabil’s innovative leadership, The Premier Lacrosse League is one of the fastest rising professional sports leagues in the world,” said TWG2022 CEO Nick Sellers. “The World Games 2022 will showcase the best lacrosse players in the world – many of whom are active players in the PLL. This will be a huge platform for lacrosse in front of the International Olympic Committee.”

In July 2021, the International Olympic Committee (IOC) Membership voted to grant full recognition to the international federation for lacrosse. This was a major step toward inclusion in the 2028 Summer Olympics in Los Angeles.

For more information on the upcoming PLL season, visit www.premierlacrosseleague.com/schedule.

For more information about lacrosse at TWG 2022, including the schedule of competitions, visit www.twg2022.com/sports/lacrosse. 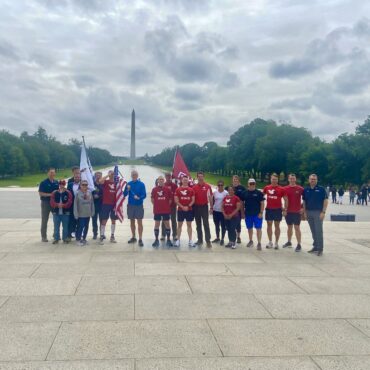