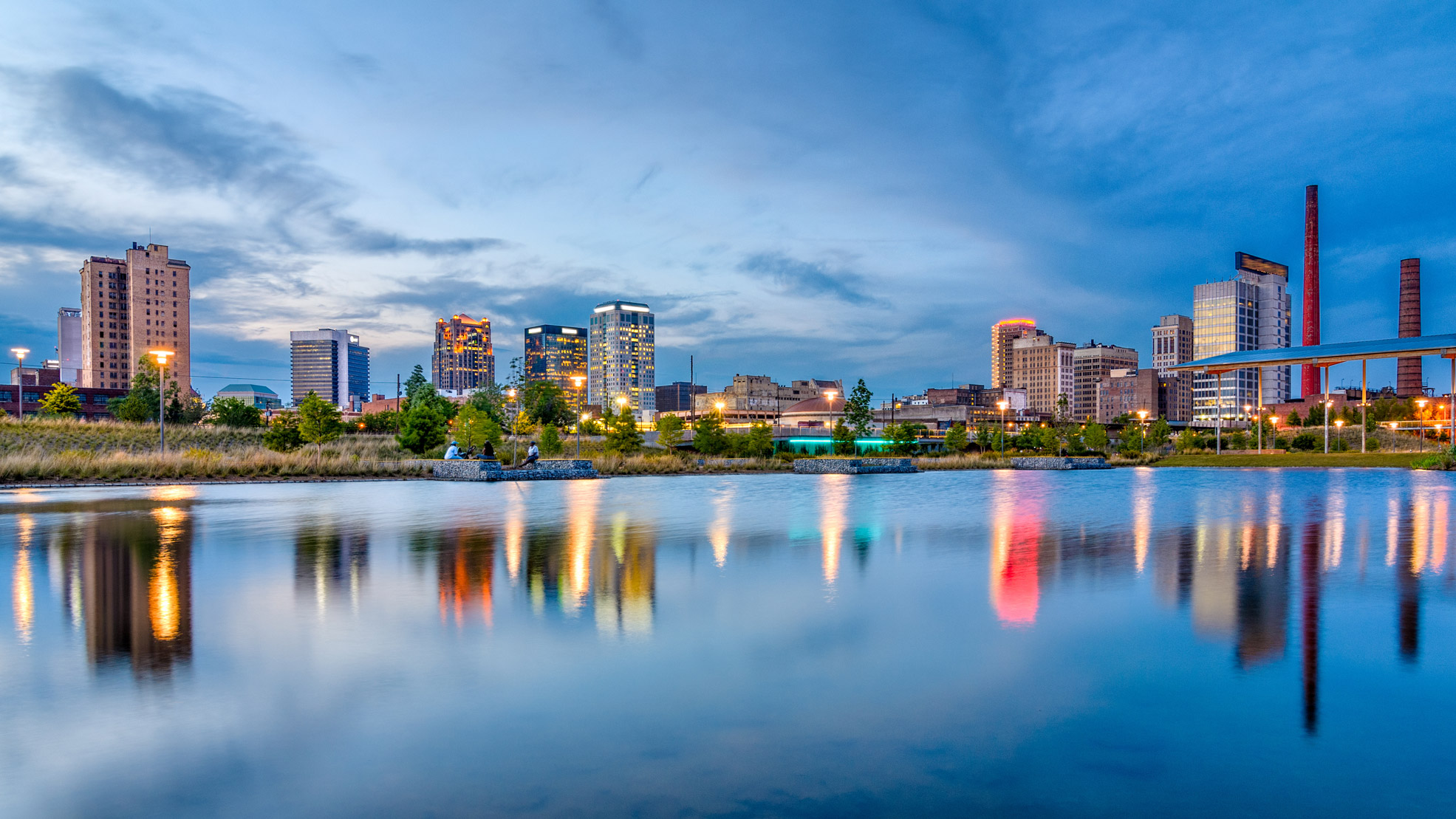 The city of Birmingham, Alabama, is built on history and driven by innovation. In the early 1900s, Birmingham was the epicenter of industry in the southern United States and was home to booming iron and steel productions. The city’s rapid growth earned it the nickname “The Magic City.” These roots are evident in landmarks such as Sloss Furnaces National Historic Landmark and Vulcan Park & Museum, the home of the Vulcan statue that inspired The World Games 2022 mascot.

Today, that history is woven through the fabric of Birmingham’s culture and continues to inspire its growth.

As the most populated city in Alabama, Birmingham is home to a diverse population whose quest for innovation has created a unique blend of entertainment, cuisine, arts, and outdoors. Birmingham offers its visitors a Southern charm with the amenities and development of a metropolis.

From beloved local spots to respected five-star restaurants, Birmingham is a culinary adventure. Many visitors to Birmingham seek to experience the down-home cooking that is synonymous with Southern food –  fried chicken, smoked barbeque, and more. Those with adventurous palates will enjoy local chefs who create culinary experiences that inspired by traditionally Southern cuisine but influenced by flavor profiles from around the world.

The area is also home to an inspired arts and culture scene, including the world-class Birmingham Museum of Art and the beautifully cultivated Birmingham Botanical Gardens. The historic Alabama Theatre and restored Lyric Theater offer a vintage stage for music and theatre productions.

Birmingham’s climate is mild and offers ample opportunities to enjoy the outdoors. Enjoy green space in the heart of downtown Birmingham at Railroad Park, home of The World Games Plaza, or hike through Red Mountain Park and explore the former iron mines that shaped the city.

In addition to The World Games 2022, Birmingham has hosted many large-scale sporting events, ranging from the Olympic Soccer competition for the 1996 Centennial Olympic Games to the recent success hosting the 2017 National Senior Games, the largest multi-sport event in the world for athletes 50+, with more than 10,500 competitors in 19 medal sports.

Athletes and fans from around the world will unite in Birmingham for 11 days of fierce competition and rich pageantry. With an estimated economic impact of $256 million, this event will leave a significant positive legacy on the people and businesses of Birmingham.

A city with southern charm, rich history, world-class dining, shopping and attractions for the whole family, Birmingham is a city you won’t soon forget.