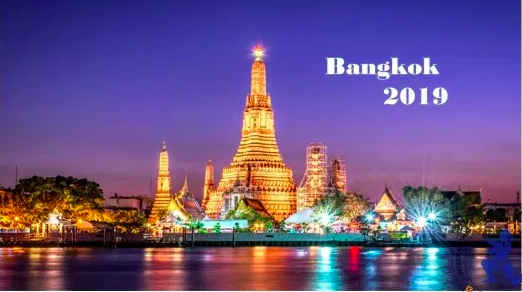 Coming Home was Thailand’s motto when they bid for the World Muaythai Championships 2019. They have now been given this honour, making this the first senior level muaythai event to be held in Bangkok since 2015.

The World Championships will be the second qualifier for The World Games 2021 , following on from The Arafura Games 2019 in April.  This means the winning athletes in some weight categories will compete in Birmingham, USA.

Dr Sakchye Tapsuwan, President of the Amateur Muaythai Association of Thailand said he is delighted to bring elite-level athletes to Bangkok after so many years. The Royal World Cup was the most recent senior event, but of course Bangkok has hosted three hugely successful Youth World Championships in the meantime.

This follows a great 2018 World Championships in Cancun, Mexico hosted by the Mexican Muaythai Federation. See this year’s muaythai champions and winning teams on IFMA Live.

This exciting event from July 20th to 28th 2019 will be a new experience for many top athletes who have grown in their careers since 2015, and will be a chance for some young athletes to represent their country in a familiar city but at a higher level.

Bangkok is no stranger to hosting sports events with a successful SportAccord Convention also held here in April this year. The athletes and fans coming to the 2019 World Championships can look forward to a great sporting spectacle with cultural and traditional elements shining strongly throughout the week.

Follow IFMA on social media for regular updates in the run-up to the event: 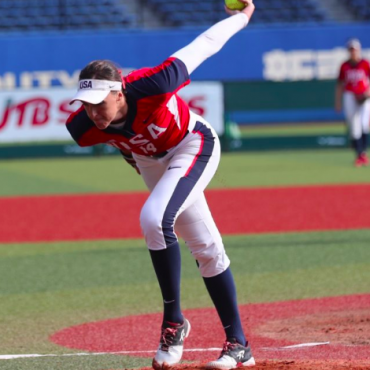