NEW YORK, N.Y. — The Federation of International Lacrosse and its board of directors are proud to announce the admittance of Ecuador and Ukraine as its newest members.

“The nations of Ecuador and Ukraine are exciting additions to our member organization,” said FIL President Susan Redfern. “We have growing presence in South America and Eastern Europe continues to add strength to an already strong region. FIL continues to grow at a rapid pace as the world discovers the dynamic game of Lacrosse, which we believe is built for modern times.”

“In line with our long-term plans for growth, as an organization, we will continue to aggressively pursue international member nation expansion,” said FIL CEO Jim Scherr. “We see the germination of new clubs on all continents now. Our goal is to continue to strengthen our member organizations and network our community globally to support the growth of our game.” 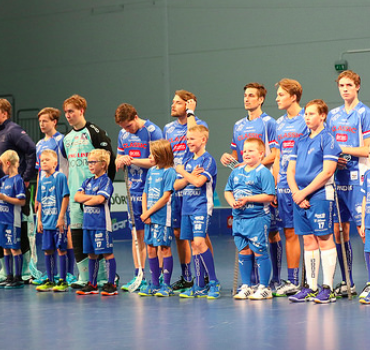 By winning their match yesterday against Karhut from Pori, Classic has now stayed undefeated for 30 games in a row in the Finnish men´s league (Salibandyliiga). This is now the [...]