“Everyone is waiting for the Games to begin” 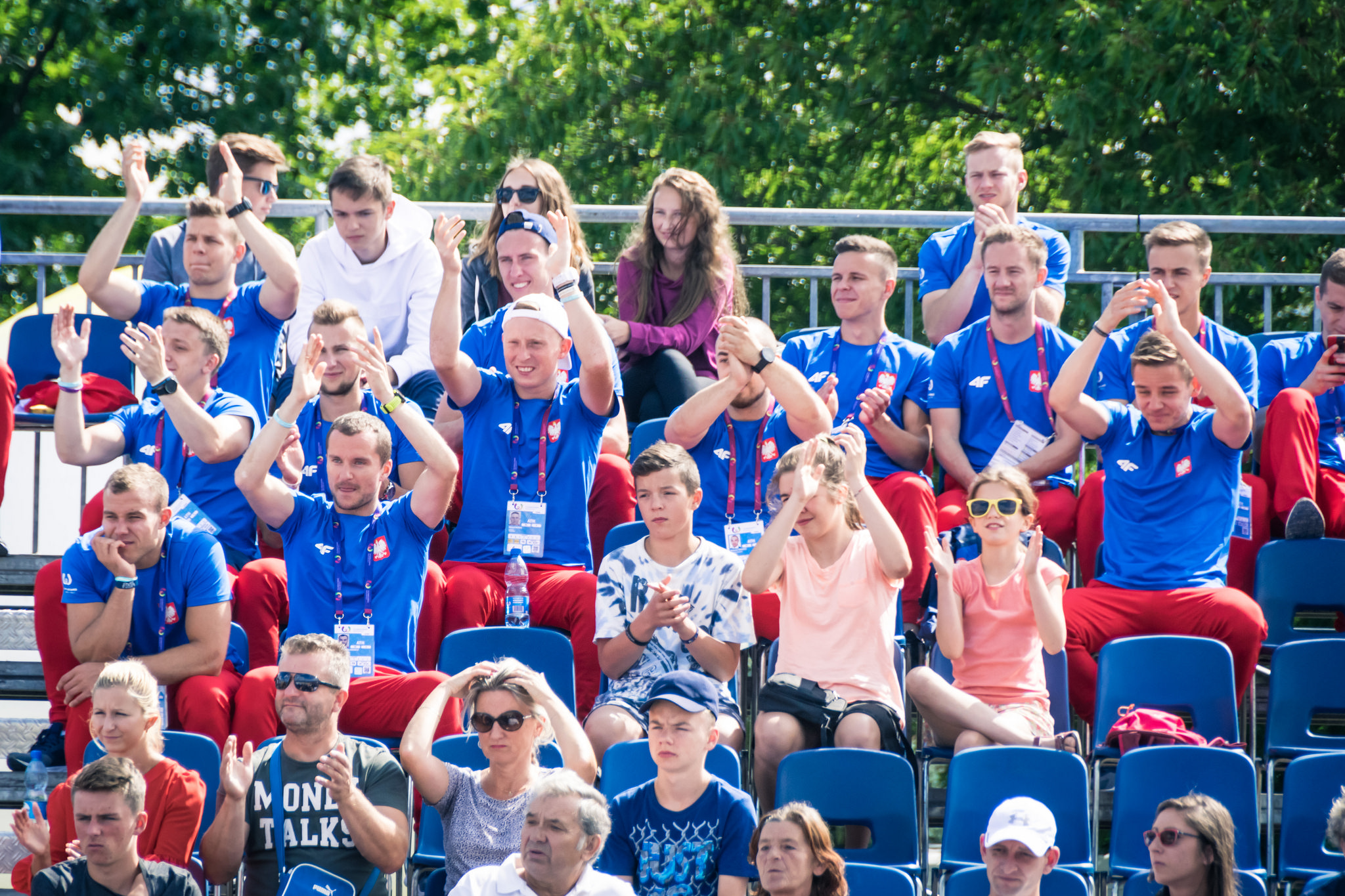 Further beach handball history will be made tomorrow in Buenos Aires, Argentina, when the first-ever Olympic appearance of beach handball gets underway at the 2018 Youth Olympic Games.

A total of 112 games will be played on the sand in the Argentina capital with the historic medal winners known after 56 men’s games and 56 women’s games across six matchdays (8-13 October).

All 24 teams arrived safely at the Olympic Village and were represented at the pre-tournament technical meeting held on Friday (5 October) and the three courts – Central Court, Court 2 and Court 3 – are all ready for action.

“Our IHF Beach Handball Working Group have come from Kazan, Russia, where we had one of the best IHF Men’s and Women’s Beach Handball World Championships ever,” said IHF President Dr Hassan Moustafa at the technical meeting.

“Host nation Argentina have very good teams in both handball and beach handball which is an advantage for us as we can show all the spectators here at the beach arena, and those watching online and TV, what a great sport we have.

“We’re working to see how we can develop our sport even more in the future and we need your help to promote it,” continued Dr Hassan Moustafa to the team representatives.

Chairman of the IHF Beach Handball Working Group Giampiero Masi also recognised the importance of the appearance of the sport at an Olympic Games.

“25 years away from the start of beach handball we have now reached the Olympics, so you can imagine what this means for us,” said Masi to the 24 team representatives.

“Now we need to show what we are capable of – you are the main characters of the Olympic Games.

“The standard we saw at the 2017 IHF Men’s and Women’s U17 Beach Handball World Championships in Mauritius was unbelievable, but I believe that in Buenos Aires it will be even better.”

Addressing the teams before the competition, President Moustafa wished all the teams the best of luck and underlined not only the importance of the tournament, but how far the sport has progressed in such as small amount of time and what everyone can expect.

“Since the decision back in 2015 to include beach handball at Buenos Aires 2018 a lot has changed, and the beach handball world has made huge steps forwards, in particular in the area of youth development.

“Just as it is a dream come true for every senior player to be part of the Olympic Games, the young athletes cannot be prouder to be able to represent their nation at the Youth Olympic Games and everyone is eagerly waiting for the Games to begin.

“Buenos Aires has hosted many sporting events and I am convinced that they will organise an excellent event and create a warm and welcoming atmosphere for sports fans from all around the world.

“Each and every team are highly motivated to claim the historic title and thrilling matches are guaranteed.

“I look forward to an exciting tournament in the spirit of fair play and may the best team win.” 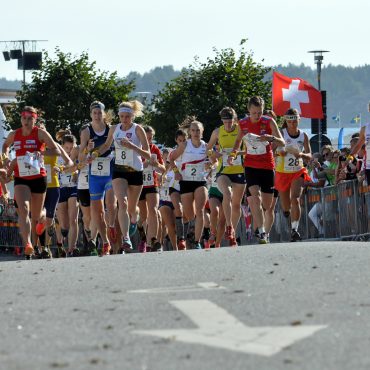 The Swiss teams put on a huge power display in the Sprint Relay today after their Knock-Out Sprint disappointments, getting three teams in to the finish in the first four. [...]