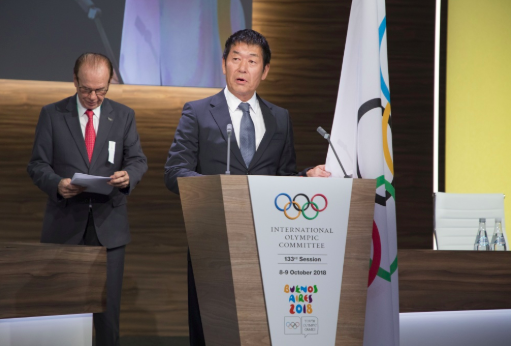 Today during the 133rd Session of the International Olympic Committee (IOC), FIG President Morinari Watanabe was elected and sworn in as new IOC Member. His membership is linked to his function within an International Federation (IF) and his FIG Presidency. The Session met 8 and 9 October in Buenos Aires, Argentina, currently hosting the Youth Olympic Games (YOG).

On the occasion of his election, FIG President Morinari Watanabe said: “I am deeply honoured that the IOC Session today elected me as new IOC member. This choice implies an important recognition of the Gymnastics family in its entirety and its role in the Olympic Movement. It is an opportunity for us to contribute even more to spreading Olympic values and making the world a better place through sport. I am very much looking forward to this important task.”

According to the Olympic Charter and during the official oath, the FIG President promised to serve the Olympic Movement to the very best of his ability, to keep himself free from any political or commercial influence and from any racial or religious consideration and to fight against all other forms of discrimination […].

Today’s election followed the official decision by the IOC Executive Board’s in July to propose Morinari Watanabe for election as a new IOC member. There are eight other new IOC Members who have been sworn in today. The addition of nine new Members brings the total number of IOC Members to 106. Read more here.

President Watanabe has led the FIG since 1 January 2017. He is the ninth President of the International Gymnastics Federation. His predecessor, Bruno Grandi, was also IOC Member. 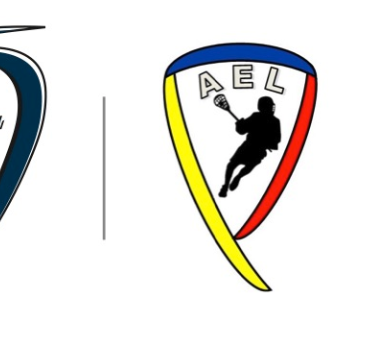 October 8, 2018 NEW YORK, N.Y. — The Federation of International Lacrosse and its board of directors are proud to announce the admittance of Ecuador and Ukraine as its newest members. The addition of Ecuador [...]