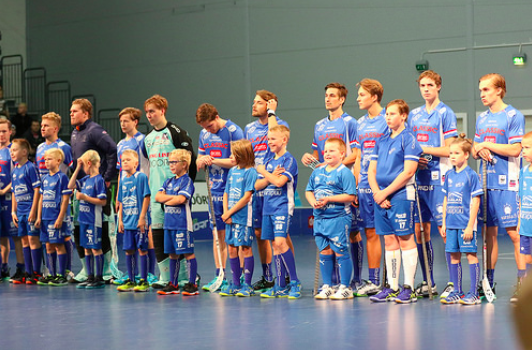 By winning their match yesterday against Karhut from Pori, Classic has now stayed undefeated for 30 games in a row in the Finnish men´s league (Salibandyliiga). This is now the league´s new regular season record.

The former record belonged to Viikingit from Helsinki, who played 29 games undefeated in the Salibandyliiga between 1997 and 1999.

The previous game that Classic lost was in 22nd September 2017, when Oilers from Espoo won the game 5-4 on overtime. Classic has now won 39 successive games in Salibandyliiga, including play-offs. The team has won the Finnish championship in 2016, 2017 and 2018.

The last time Classic left the field without any points was on 15th of March 2017, when Westend Indians surprised by winning 9-8 in the quarterfinal opening game in Tampere.

Eemeli Salin, who crossed the limit of 300 points in the regular season, has been one of Classic´s best players. The Finnish national team forward scored 3 goals, assisted another 3 in yesterday´s game against Karhut and has now gathered 301 (181+120) points in 212 league matches. 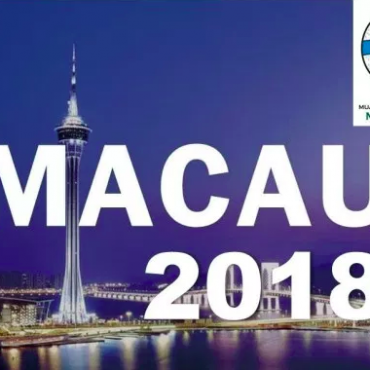 Macau is one of the most visited Asian destinations and this December it will also become a sports hub with Muaythai champions arriving in Macau to compete for the title [...]