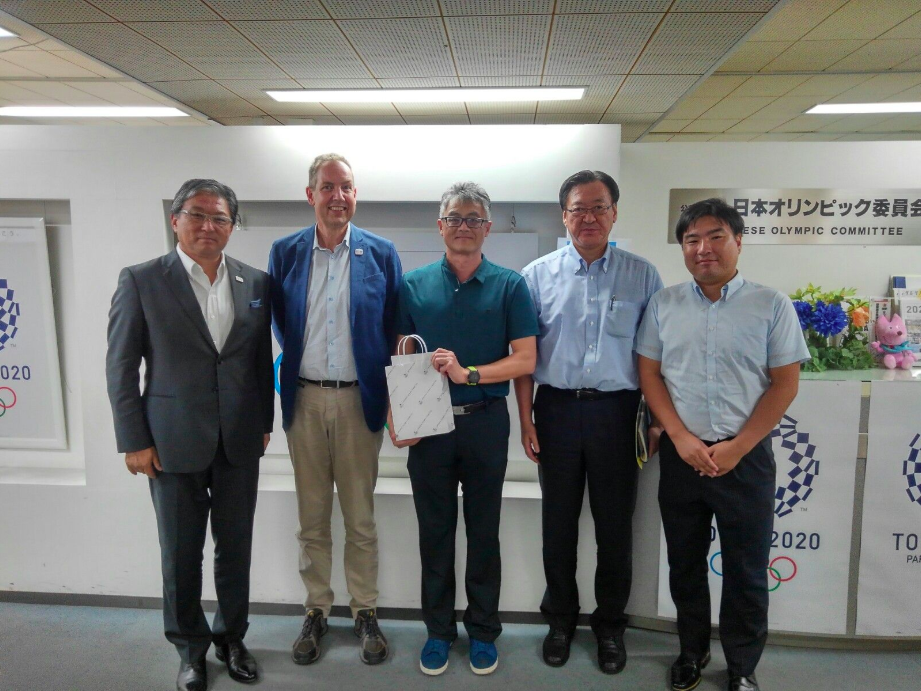 In the meeting with the Japanese World Games Association, Secretary General Tom Furusuka welcomed the JKA to be a member of the JWGA, joining many other World Games sports to join formally the sports governance structure in Japan. Mr Furusaka, Professor Morooka, and Mr Tobisa agreed to soon arrange the application documents since the JKA meets all requirements. 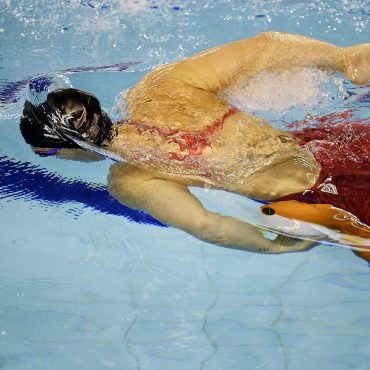 20th Anniversary of Lifesaving in India