Janja Garnbret Athlete of the Month 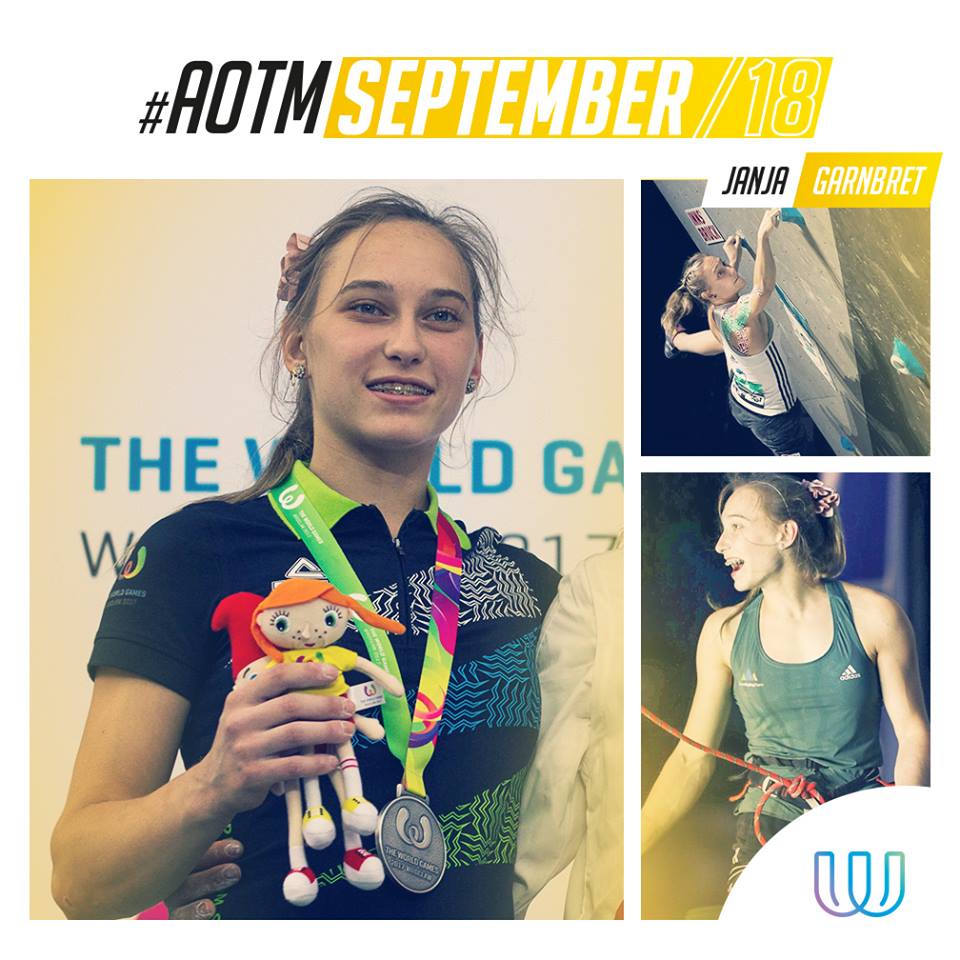 Janja Garnbret (SLO) was awarded Athlete of September 2018 by The World Games Association!
Garnbret, 19 years old, is The World Games 2017 silver medallist in Lead, and at the most recent IFSC World Championships in Innsbruck, Austria, she took gold in Bouldering, silver in Lead and gold in the Combined event, featuring the Combined format of the Youth Olympic Games Buenos Aires 2018 and the Olympic Games Tokyo 2020.

Garnbret started competing when she was 14 years old:
“Through the years I started training harder and harder, and I realised that I could become the best climber in the world. I love it when adrenaline goes through your veins, when you are on your own on the wall and you try to give your best and utilise everything from your training. Everyone is watching and cheering for you,” says Garnbret.

Besides school and climbing, she does not have time for much else:
“And even if I had time for anything else, I would still go climbing,” she laughs.

As a piece of advice for young athletes, Garnbret says:
“Focus on your goals, work hard for them and never give up. 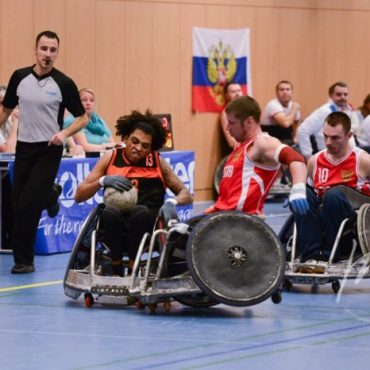 The 2019 International Wheelchair Rugby Federation European Championship Division A will be held from August 3 to 12, 2019, in Vejle, Denmark, hosted by Parasport Denmark Host nation Denmark will be [...]