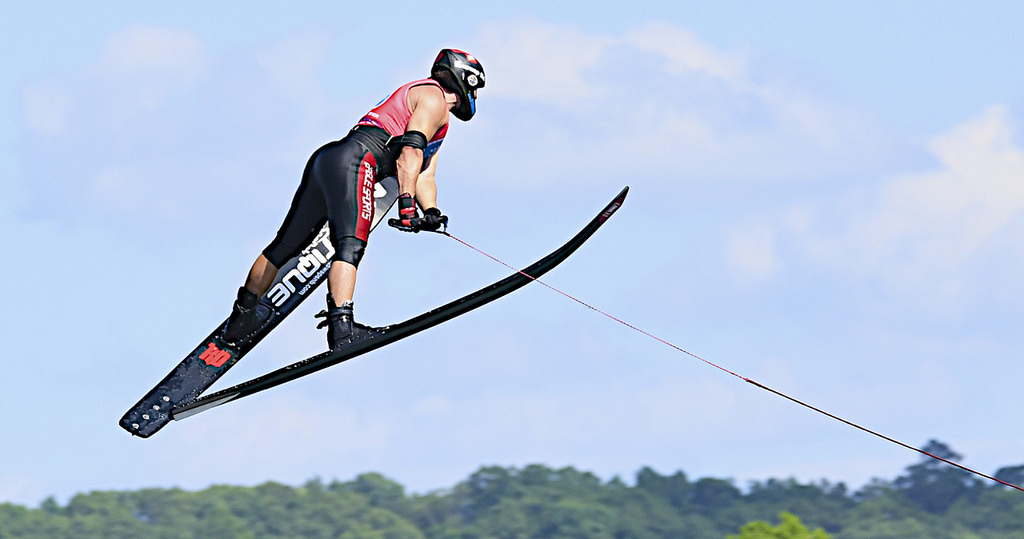 Kelly Goggins of Canada was elected as the athlete representative for show skiing.

About the IWWF:  The International Waterski & Wakeboard Federation (IWWF) is the world governing body for towed watersports and has 91 affiliated Federationsworldwide. It was founded in 1946 in Geneva, Switzerland. It is recognized by the International Olympic Committee (IOC) as the sole authority for towed watersports. The IWWF is an affiliate member of the Association of IOC Recognized International Sports Federation (ARISF) and the Global Association of International Sports Federations (GAISF). The IWWF’s sports disciplines include, amongst others, Tournament Waterskiing (slalom, tricks & jump), Wakeboard, Cable Wakeboard, Cable Waterskiing, Disabled Waterskiing, Show Skiing, Ski Racing and Barefoot Waterskiing 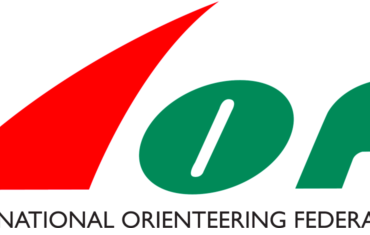 The IOF Council has awarded the WMOC 2021 to Japan.The other shortlisted bidders were Italy and Bulgaria. All bids were of very high quality. The WMOC will be held in [...]