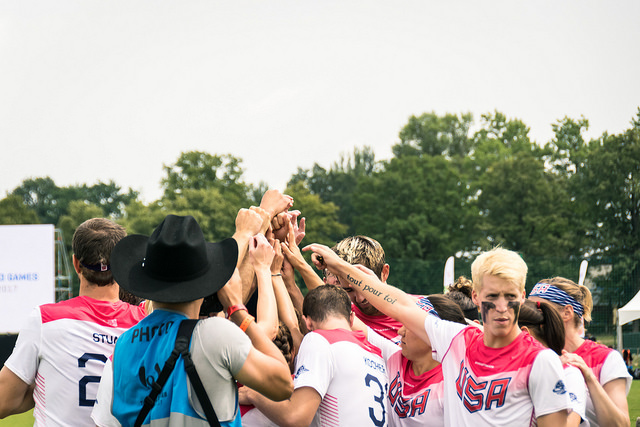 WFDF is pleased to announce that the WFDF 2019 Pan American Ultimate Championships (PAUC) will be hosted at the Sarasota Polo Club in Florida, USA from Sunday 3rd November to Friday 8th November, 2019. PAUC will feature national and club Ultimate teams in the Men’s, Women’s and Mixed divisions, with this tournament also expecting to host master men’s, master Women’s and Master mixed divisions based on interest from teams.The Tournament Organizing Committee (TOC) expects over 50 national and club teams from the 13 member countries from North and South America.

The successful bid came from the Oshadega LLC who provides professional event management services for the Ultimate Community. Over the past 6 years, Oshadega has been involved with running almost 100 tournaments at local, youth, regional, national and international level. The TOC team will be led by Rodger Oakes who was recently involved with the successful World Ultimate Club Championships hosted in Cincinnati in July acting as the Competition and Teams Manager.  The bid is fully supported by the Sarasota County Sports Commission (a division of Visit Sarasota County). They have a volunteer base of thousands and have had close workings with the FISA 2017 World Rowing Championships that was also held in Sarasota.

“WFDF is excited to bring PAUC to the USA and to work again with a team of talented and passionate Ultimate event managers such as Rodger,” stated WFDF President Robert “Nob” Rauch. “The venue in the middle of such a beautiful city will provide world class fields for our Pan American teams.”

Oshadega Founder and Director Rodger Oakes commented “We are thrilled and honored to be appointed to host PAUC 2019. We can’t wait to showcase the Gulf Coast of Florida and all the great amenities that Sarasota has to offer. The rich Ultimate history at the Sarasota Polo Club will provide a wonderful backdrop to help us build our community and create lasting friendships. All of our partners, from the great people at Visit Sarasota and the Sarasota Sports Commission to the Tampa Bay Ultimate Communities, couldn’t be more excited to bring PAUC to Florida. We are so thankful that WFDF has entrusted us with this great event.” 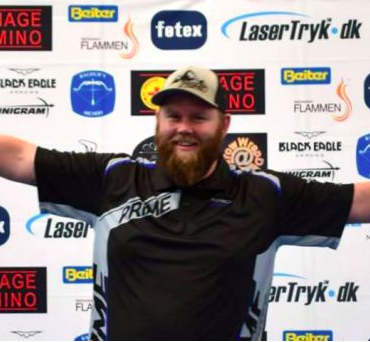 BY  ANDREA VASQUEZ Laursen’s team name was ‘Where are the other two?’ Danish compound man Patrick Laursen shot 1002 arrows non-stop during the third edition of the Eat Sleep Archery Randers 24-hour team competition, [...]