CANOPY PILOTING HAS AN ADDITIONAL SESSION FOR THEIR FINAL ON JULY 12. THIS IS A FREE, NON-TICKETED EVENT AT BARBER MOTORSPORTS PARK

There are two disciplines of Air Sports offered in The World Games: Canopy Piloting and Drone Racing.

Canopy Piloting is one of the most exciting disciplines in Air Sports. The event tests a parachutist’s ability to control a canopy accurately at high speeds. After jumping out of an aircraft, competitors spiral downward toward a performance zone – a long stretch of water known as a “swooping pond.” There, as they descend across the swooping pond, they are scored on speed, accuracy and distance. In the freestyle round, scores are given for technical difficulty, presentation and landing.

This discipline requires a high level of skill and experience. Many of the top competitors are professional parachutists or work for parachute manufacturers on the development of new canopies.

Drone Racing tests a pilot’s ability to race a drone around a specially built course, often flying through gates and around obstacles to reach the finish line in the fastest time. Fast-paced and exciting, it’s one of the fastest growing Air Sports in the world. The drones used in Drone Racing competitions are generally built by the pilots themselves and are designed for speed and agility. Radio-controlled with engines powered by electric batteries, they often travel at speeds of more than 100 mph. That’s why Drone Racing pilots wear headsets with a live-streamed FPV (first-person view) of the action. This recording allows both pilots and fans to enjoy the illusion of flying at breakneck speeds, all without taking their feet off the ground. 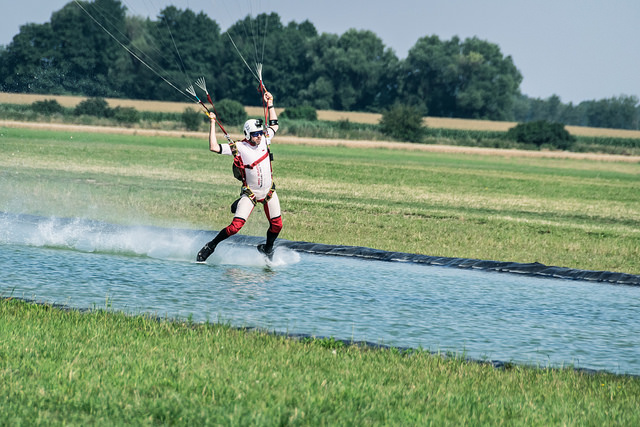 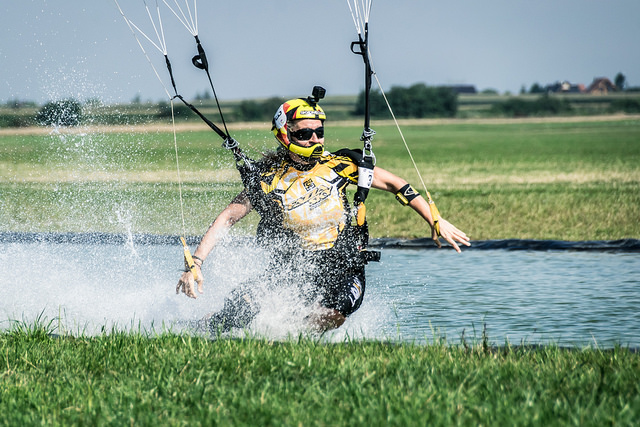 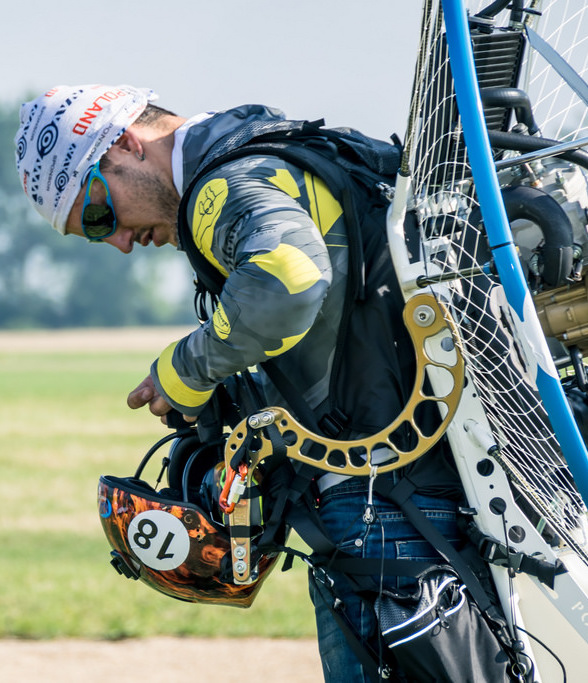 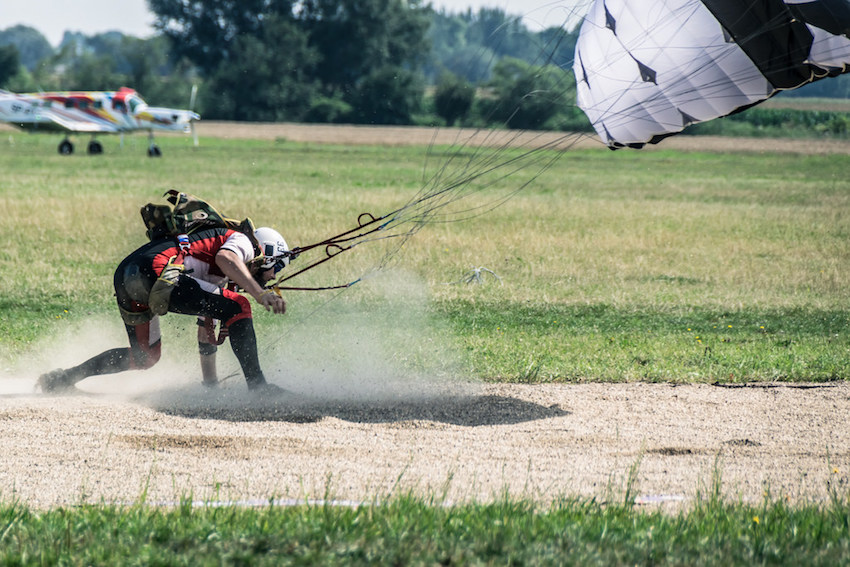 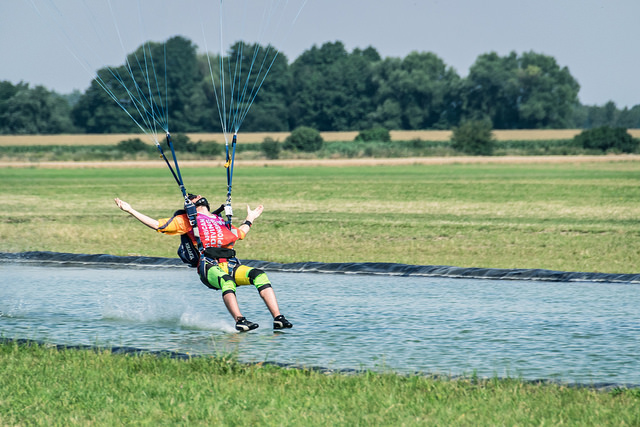 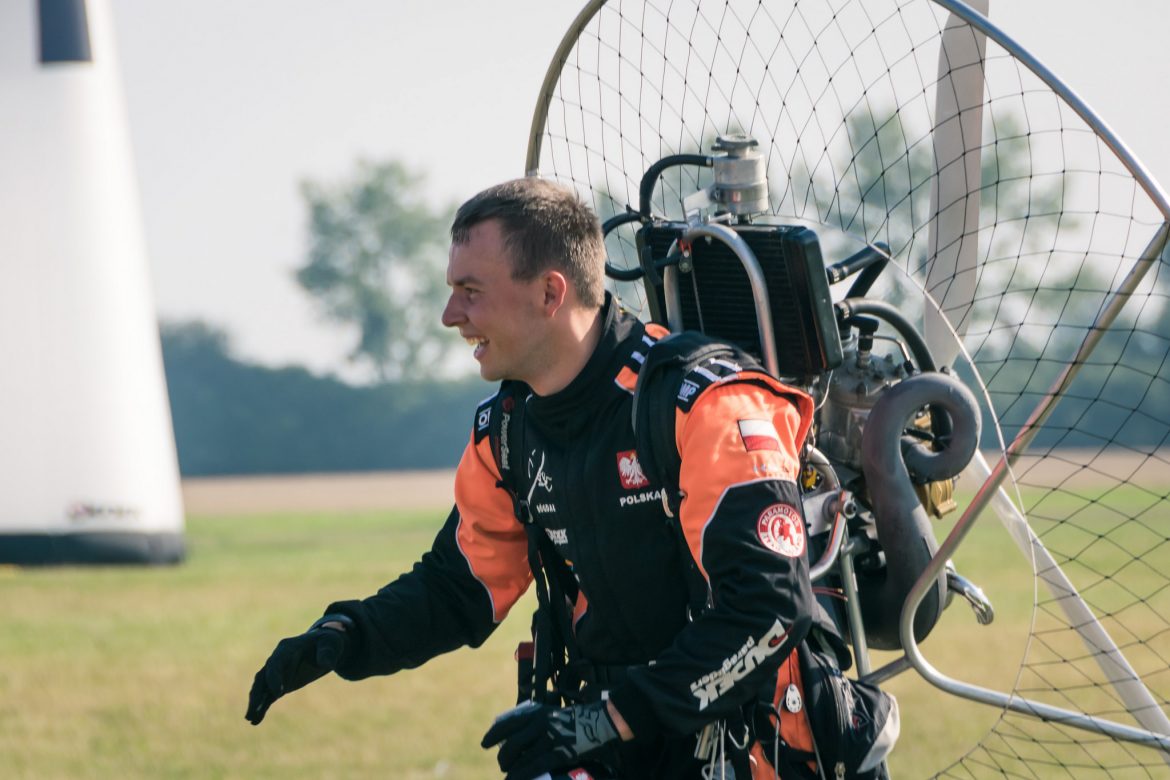 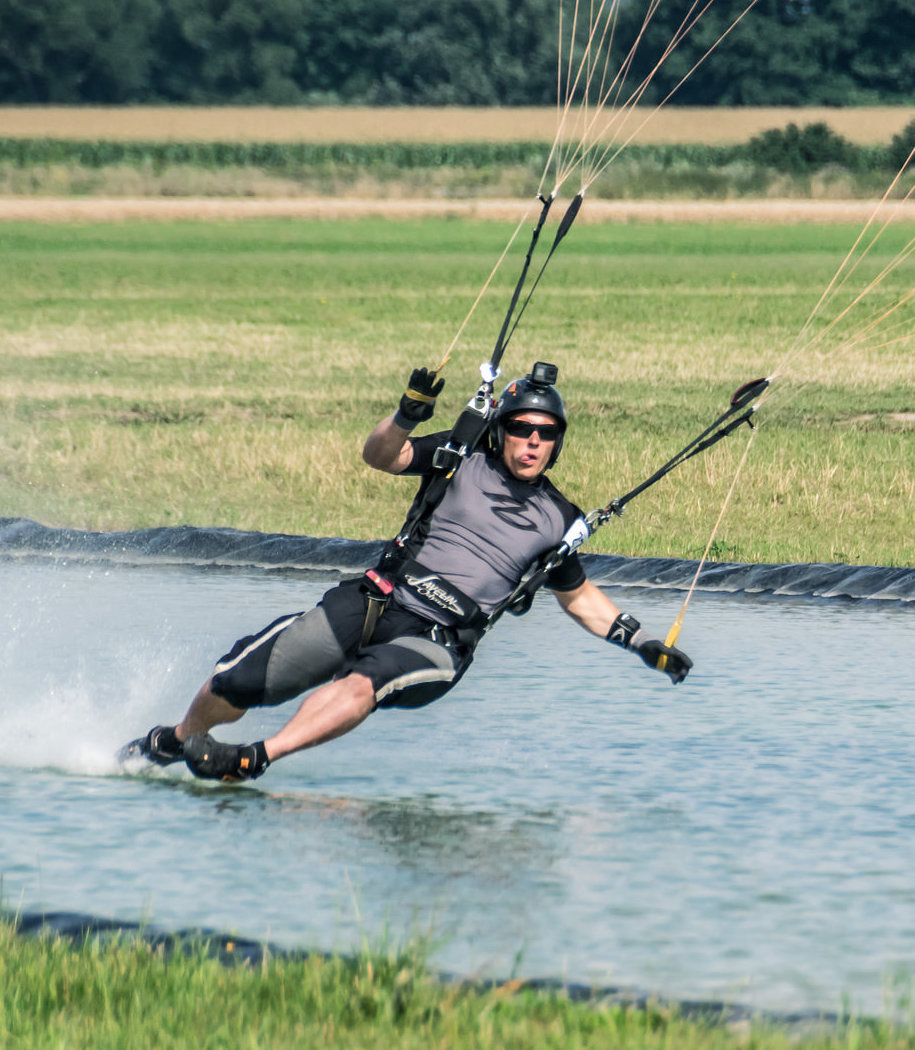 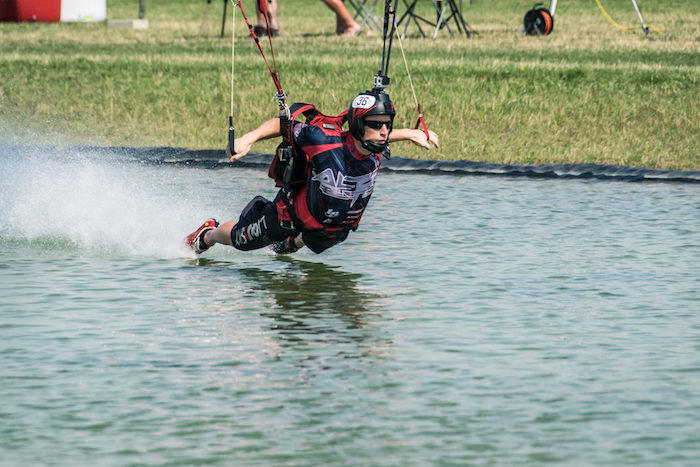 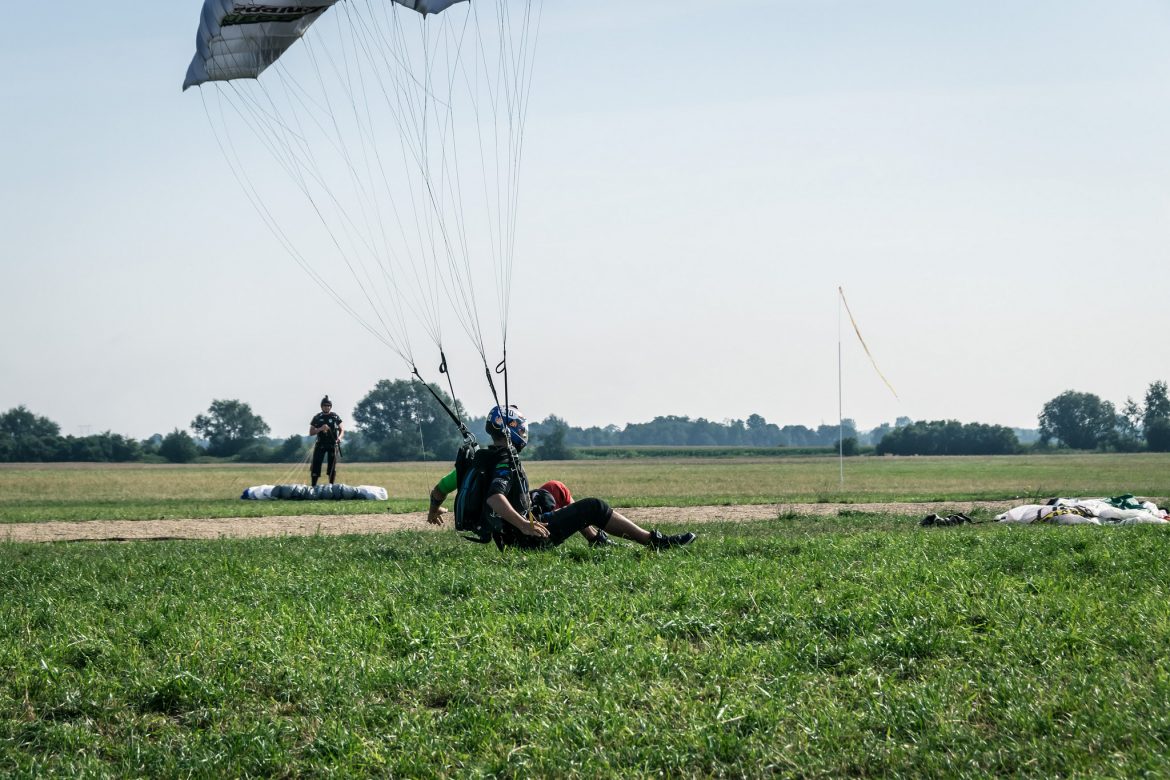 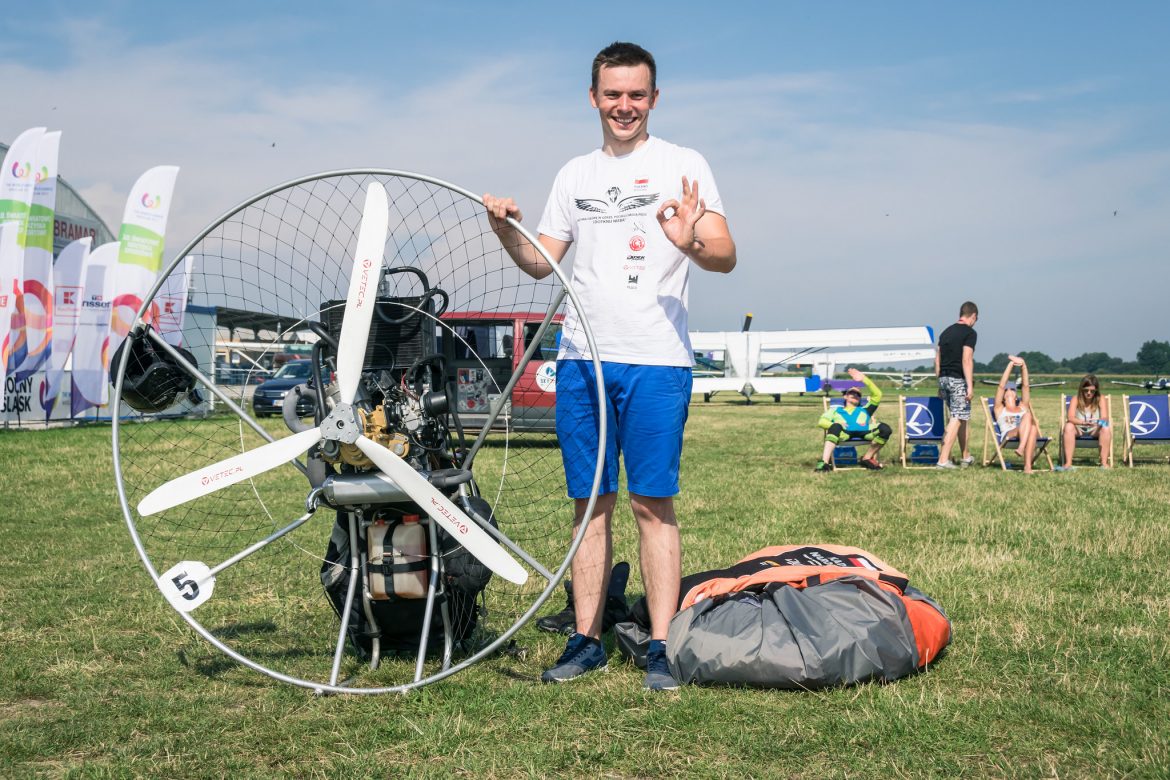 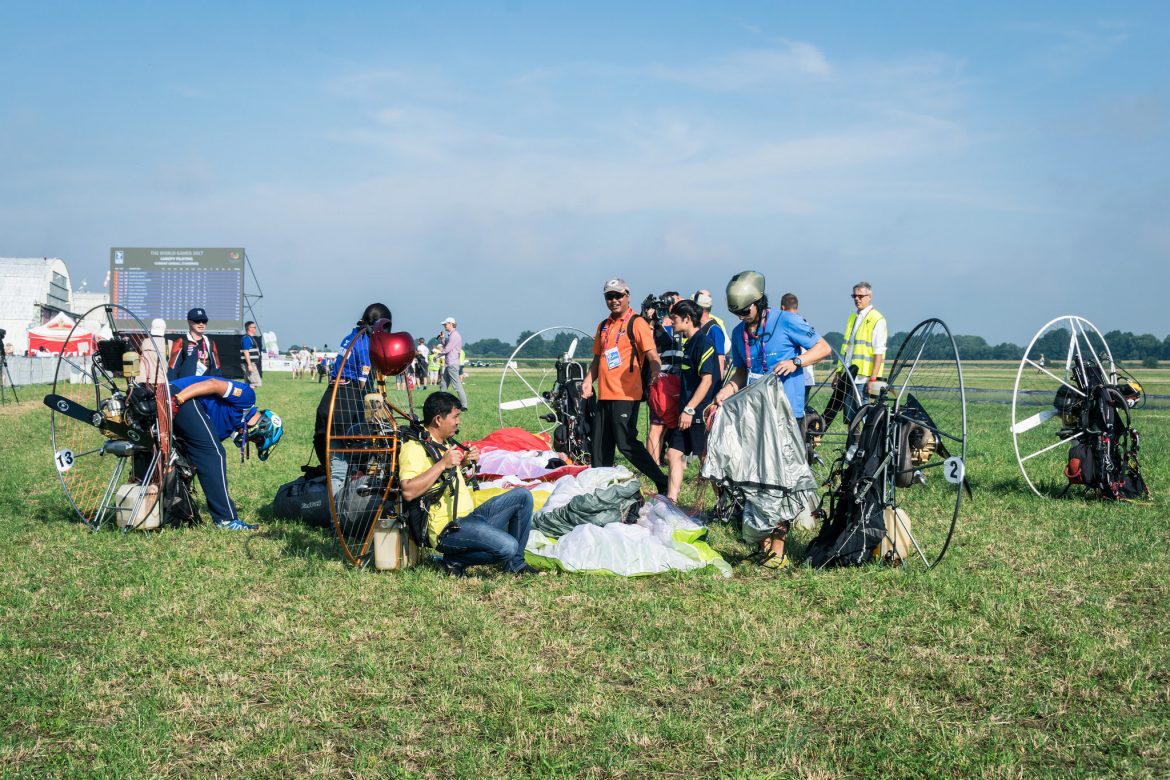