Boules is a sport in which athletes throw or roll heavy balls (boules) as close as possible to a small target ball. The aim of the game is to place one’s boules as near as possible to a target (called the jack). The opponent attempts to place their boules close to this jack or to remove the boules that prevent them doing so. The boules are thrown (palm down) and are metal. There are two disciplines of Boules offered in The World Games: Lyonnaise and Pétanque.

In Lyonnaise (progressive shooting), the players run for five minutes and try to strike target-boules placed at difference distances on both sides of the playing ground. In precision shooting, the players attempt to place one’s boules closer to the jack than the boules of his opponents.

In Pétanque, players must throw from a circle with both feet firmly on the ground. In precision shooting, the players have to strike at randomized distances, different targets in various situations. In classic, the players attempt to place their boules closer to the jack than the boules of their opponents. 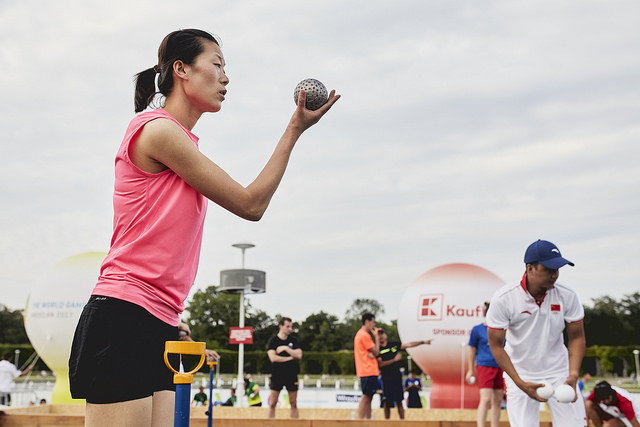 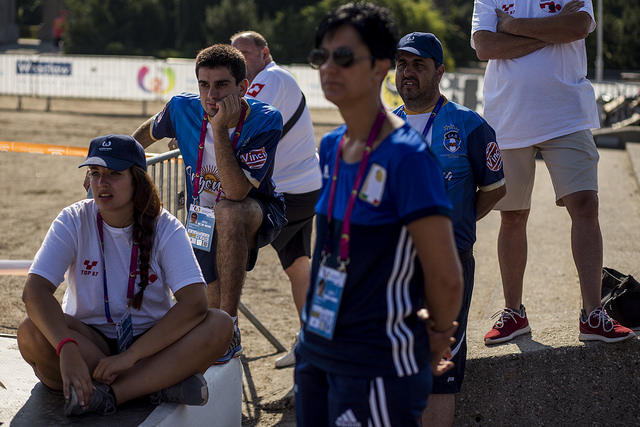 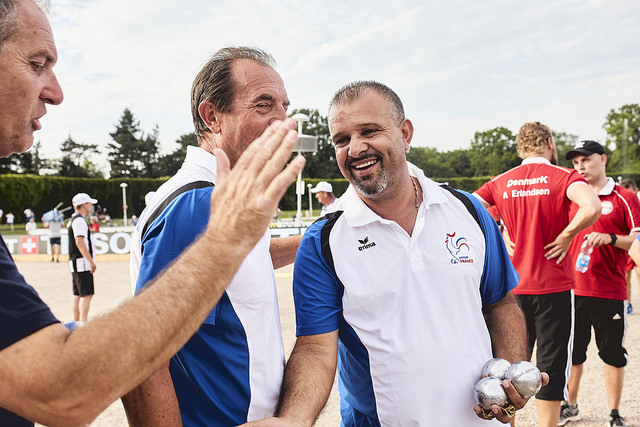 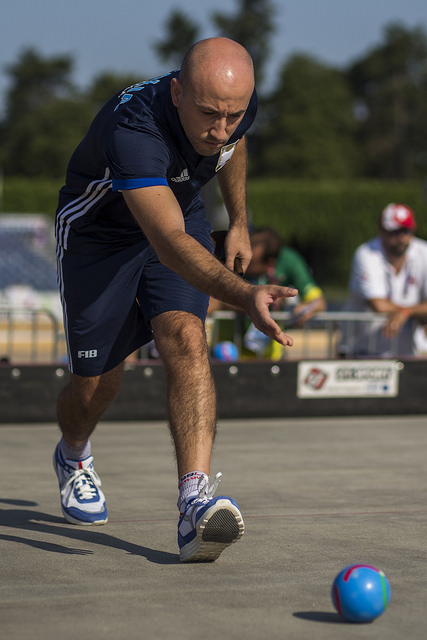 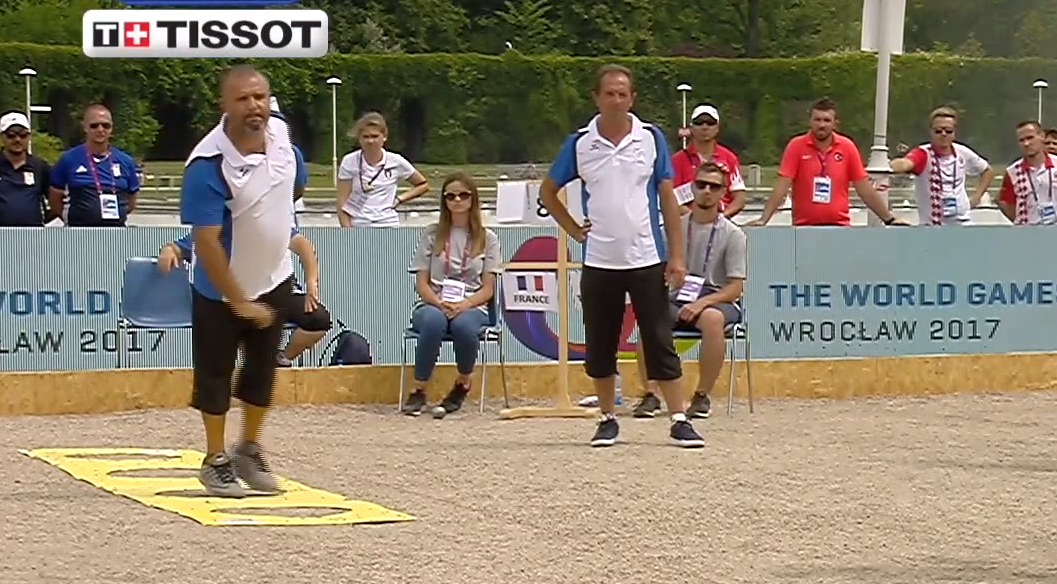