The World Games 2022 will feature one discipline of Bowling: Tenpin.

A game of ten-pins consists of ten frames. A player delivers two balls in each of the first nine frames unless a strike is scored. In the tenth frame, a player delivers three balls if a strike or spare is scored. A strike is made when a full setup of pins is knocked down with the first delivery in a frame. Ten points are awarded for one strike, plus the number of pins knocked down on the player’s next two deliveries. A spare is scored when pins left standing after the first delivery are knocked down within the second delivery in that frame. When a player fails to knock down all ten pins after two deliveries in a frame, it is referred to as an open frame. The maximum score in ten-pin bowling is 300. This can happen by achieving 12 strikes in a row in one game. 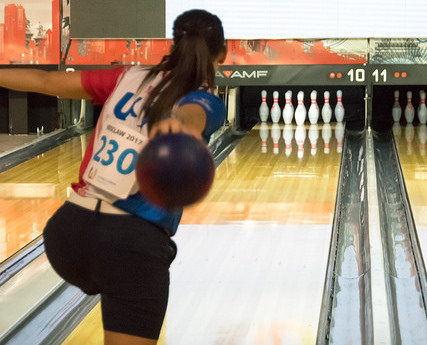 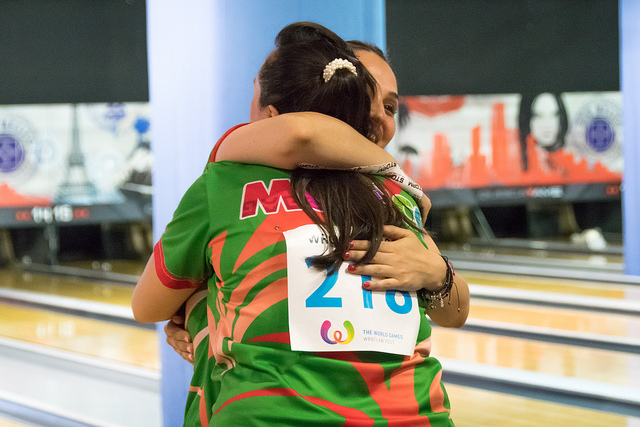 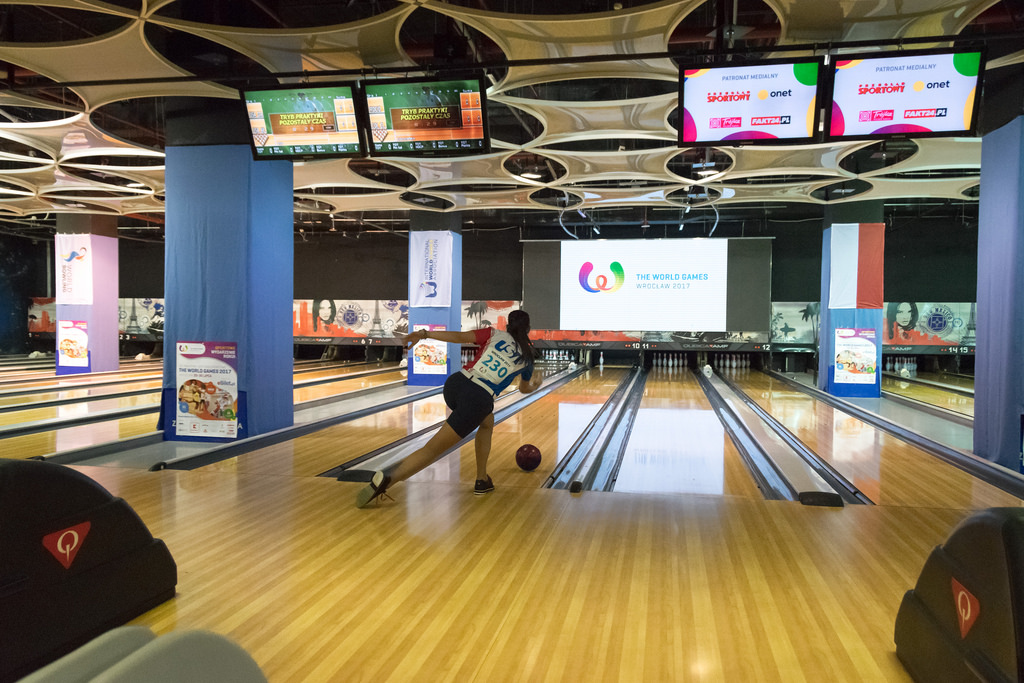 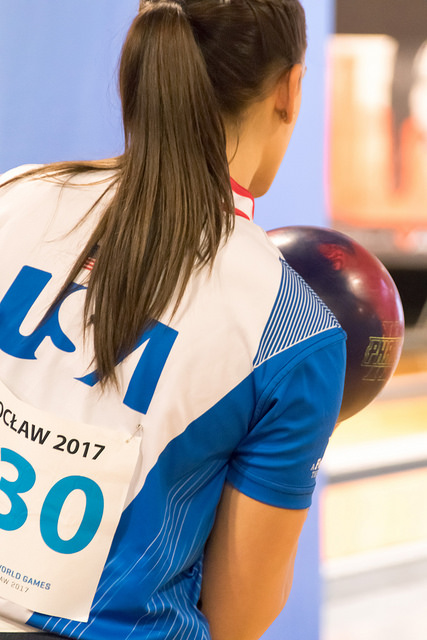 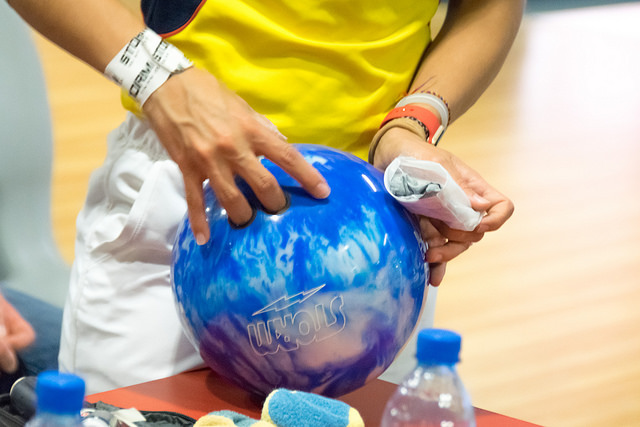 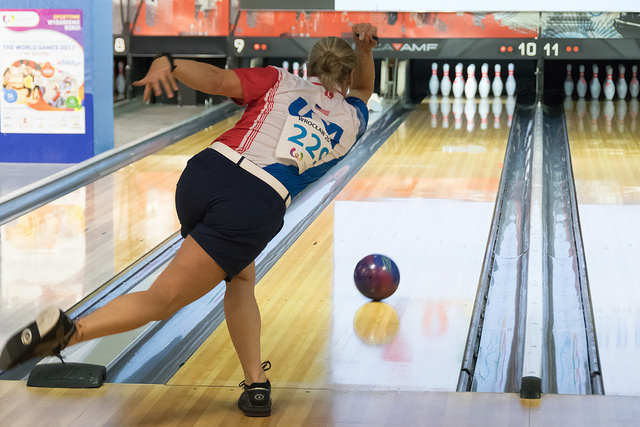 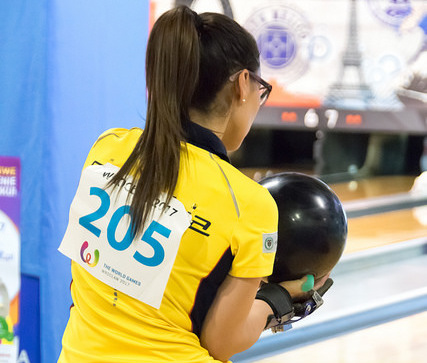