DanceSport is an event that was once referred to as competitive ballroom dancing. Its characteristics consist of physical strength, agility, coordination, stamina, a high level of fitness, discipline, teamwork, grace, style and musical interpretation. There are four disciplines of DanceSport offered in The World Games: Latin, Rock‘n’Roll, Standard and Breaking. Each of these dances is performed to the prescribed music and tempo by dancers demonstrating not only proper technique, but also poise, power, floor craft and other criteria that reflect the quality of their dancing.

In Standard, there are five dances: Waltz, Tango, Viennese Waltz, Slow Foxtrot and Quickstep. They are generally danced in a closed position of the partners.

Rock’n’Roll is a very athletic, competitive form of dance that originated from the Lindy Hop. This is a very fast and physically demanding dance. The main feature of Rock’n’Roll dance are its kicks and acrobatic elements such as lifts, jumps, throws and flips. 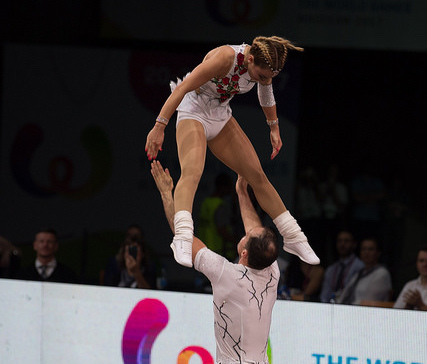 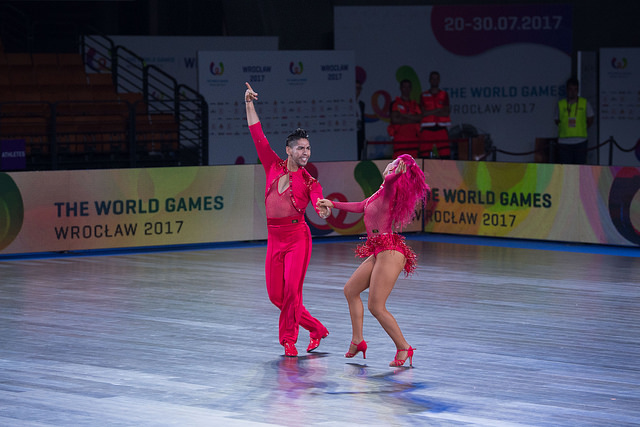 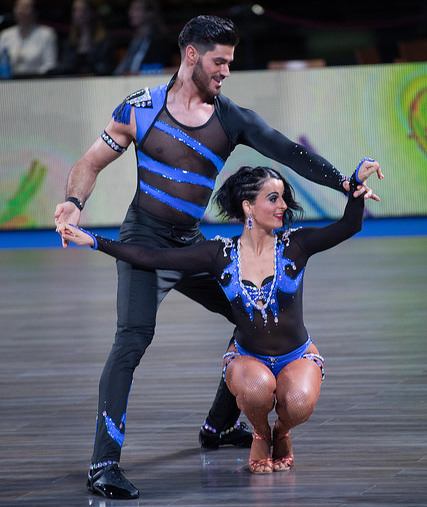 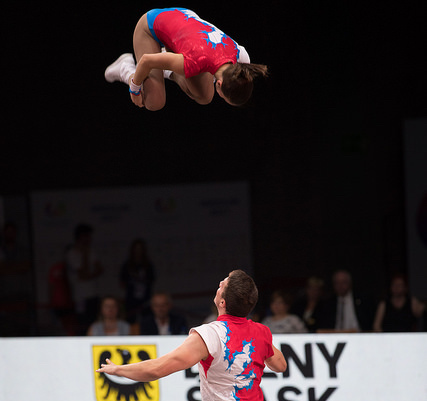 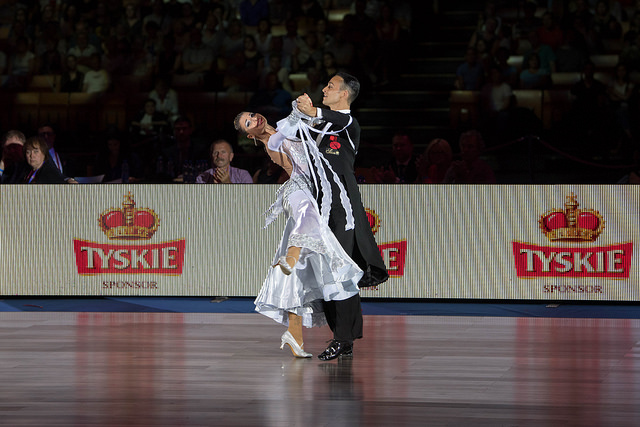 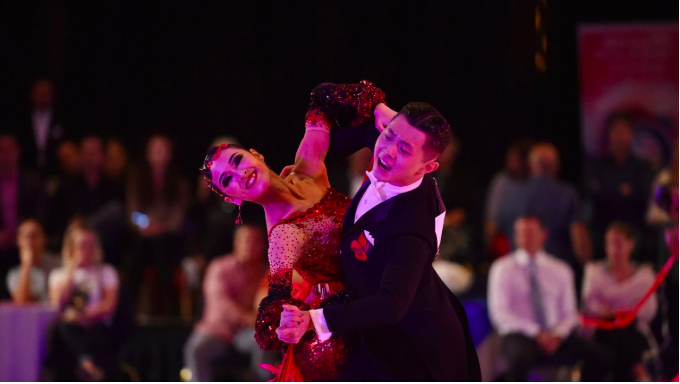