Ju-Jitsu is a Japanese martial art and a method of close combat and self-defense. It expresses the philosophy of yielding to an opponent’s force rather than trying to oppose force with force. Manipulating an opponent’s attack using his force and direction allows jutsukas (athletes) to control the balance of their opponent, hence preventing the opponent from resisting the counterattack. There are two disciplines of Ju-Jitsu offered in The World Games: Fighting and Ne-Waza.

Fighting involves competitors combining striking, grappling and submissions under rules which emphasize safety. The actual combat is divided into three parts. Part I sees the jutsukas involved in distance combat and controlled attacks with arms and legs. Once a grab has been made, the fight enters Part II, and hits are no longer allowed. The jutsukas try to bring one another down with various throwing techniques. Points are given according to how clean and effective the actions are performed. Once down on the tatamis (mats), the match enters Part III. Here, points are given for immobilization techniques, controlled strangulations, or levers on body joints that cause the opponent to yield. The winner is the Jutsuka who has accumulated the most points during the fight or performed a “perfect technique in all three Parts.” In this case, the fight will end before the time runs out. This type of competition requires timing, agility, strength and endurance.

Ne-Waza is a discipline that focuses on grappling and ground-fighting. Competitors start the match standing up — punches and kicks are not allowed. The main part of the fight takes place on the ground. The goal is to win by submission with a lock on the joints or strangulation. It is possible to gain points for throws, take-downs, controlling positions and actions giving players an advantage in the fight. The Ne-Waza is extremely tactical and sometimes described as the chess game of martial arts. 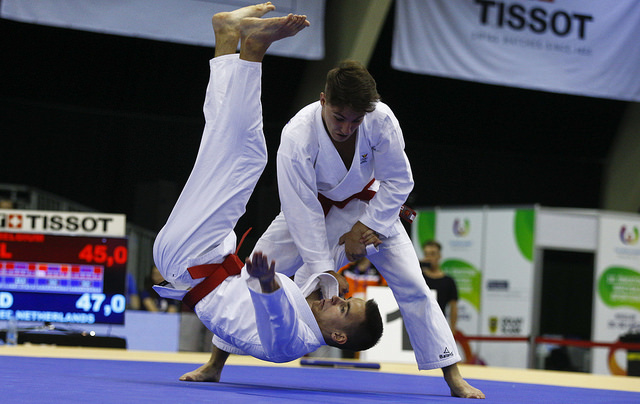 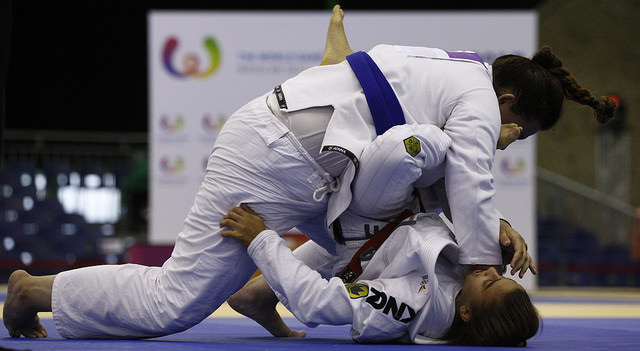 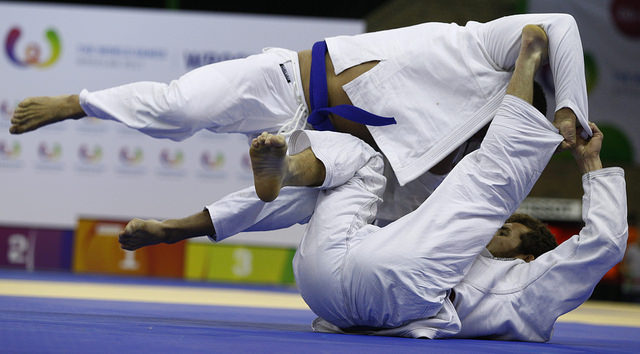 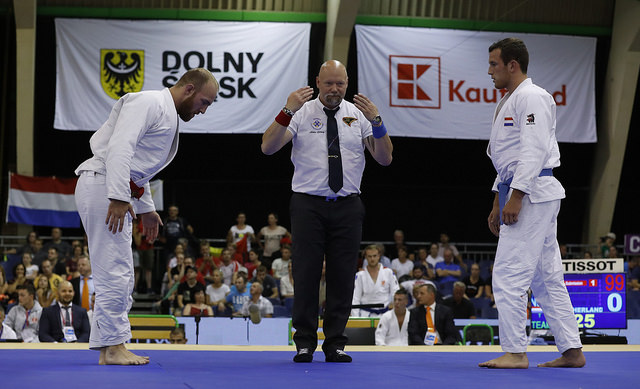 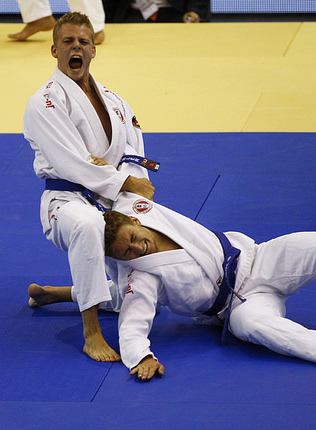 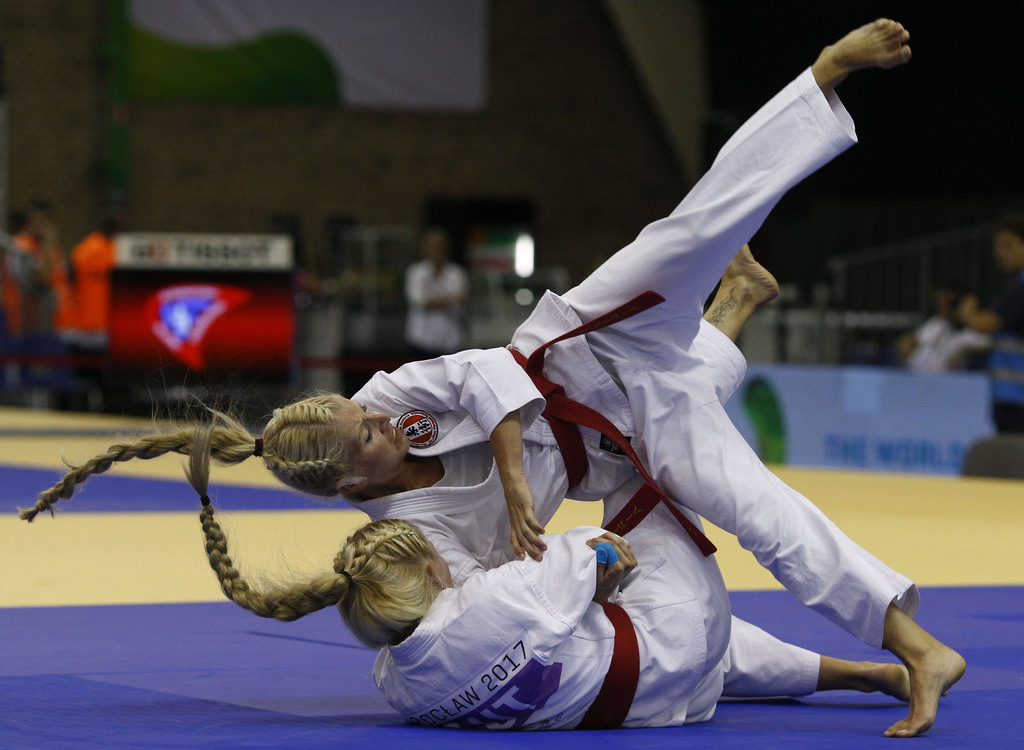