Kata is a formalized sequence of movements which represent various offensive and defensive postures. These postures are based on idealized combat applications. The Kata tournament revolves around the elements by which judges evaluate the katas, including conformity with standards in form and style, technical performance focusing on movements, timing and synchronization, as well as concentration, technical difficulty and athletic performance. These elements together, with the official kata list, define the criteria to decide the winners in a Kata bout.

Kumite involves a player training or sparring against an adversary. Kumite is free with light- or semi-contact and points are awarded by a referee. Scores are given when techniques are performed with good form, excellent timing, vigorous application and correct distance. An Ippon (three points) is awarded for Jodan kicks (high kick to chin) and techniques delivered on a thrown or fallen opponent. A Waza-Ari (two points) is awarded for Chudan kicks (mid-section kicks). A Yuko (one point) is awarded for Chudan or Jodan Tsuki (high or mid-section punch) and Jodan or Chudan Uchi (high or mid-section circular hand strike). Kumite is performed in a marked or closed area. 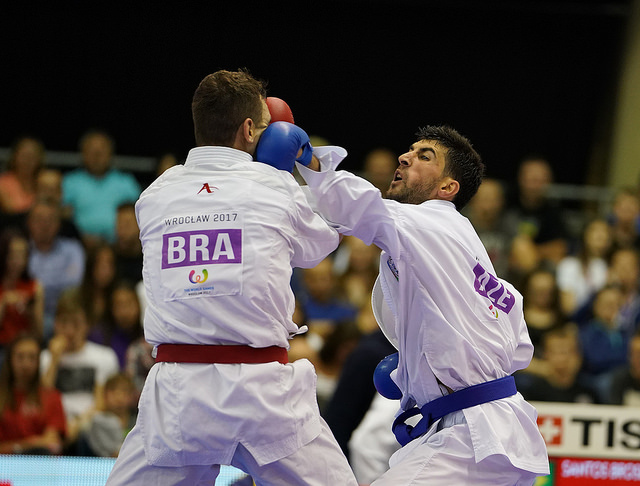 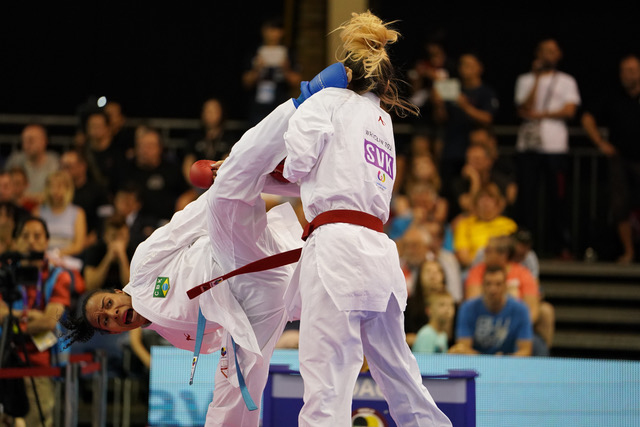 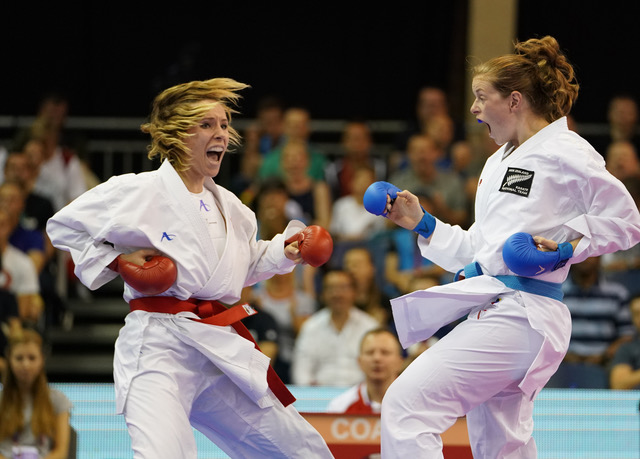 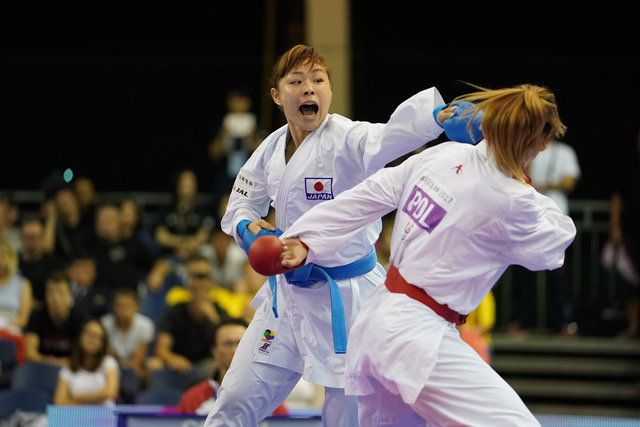 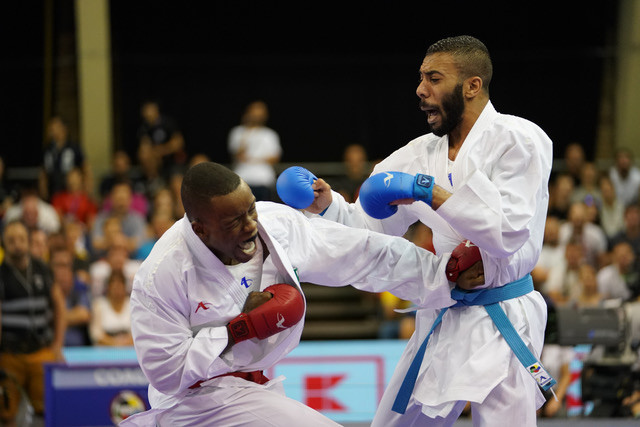 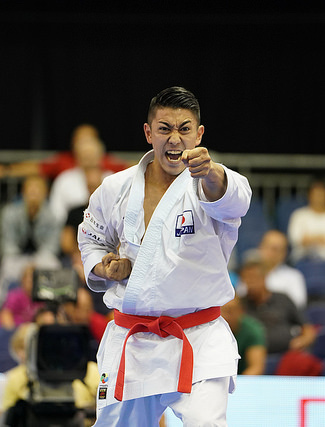 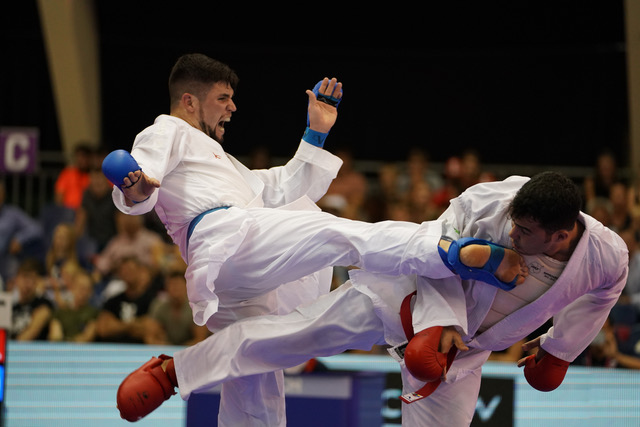