Korfball is a ball sport similar to basketball and netball. A team consists of eight players: four females and four males. The object of the game is to throw the ball into a bottomless basket mounted on an 11.5 foot pole. Each team has four players in each half (zone) of the court, and they cannot switch zones during game play. Once two goals have been scored, the teams change zones, with offense becoming defense, and vice-versa. Players move the ball up court by passing the ball to one another. Once a ball is caught, a player may not dribble, walk or run with it, but can pivot with one foot remaining on the ground. Tackling, blocking, holding or kicking the ball is not allowed. 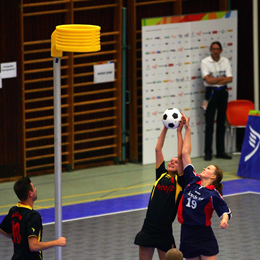 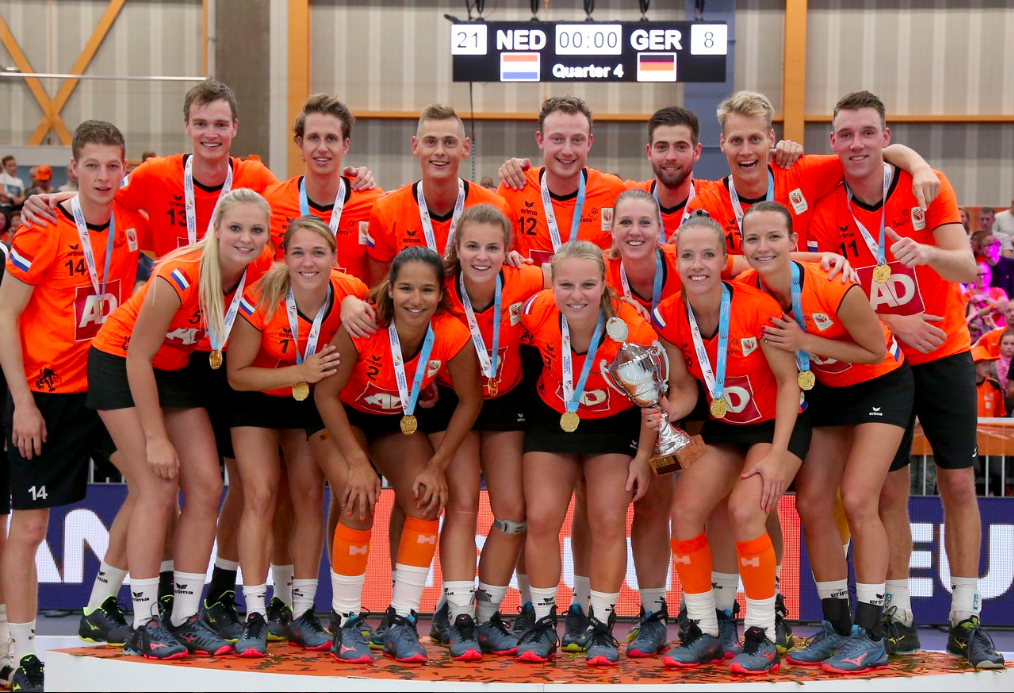 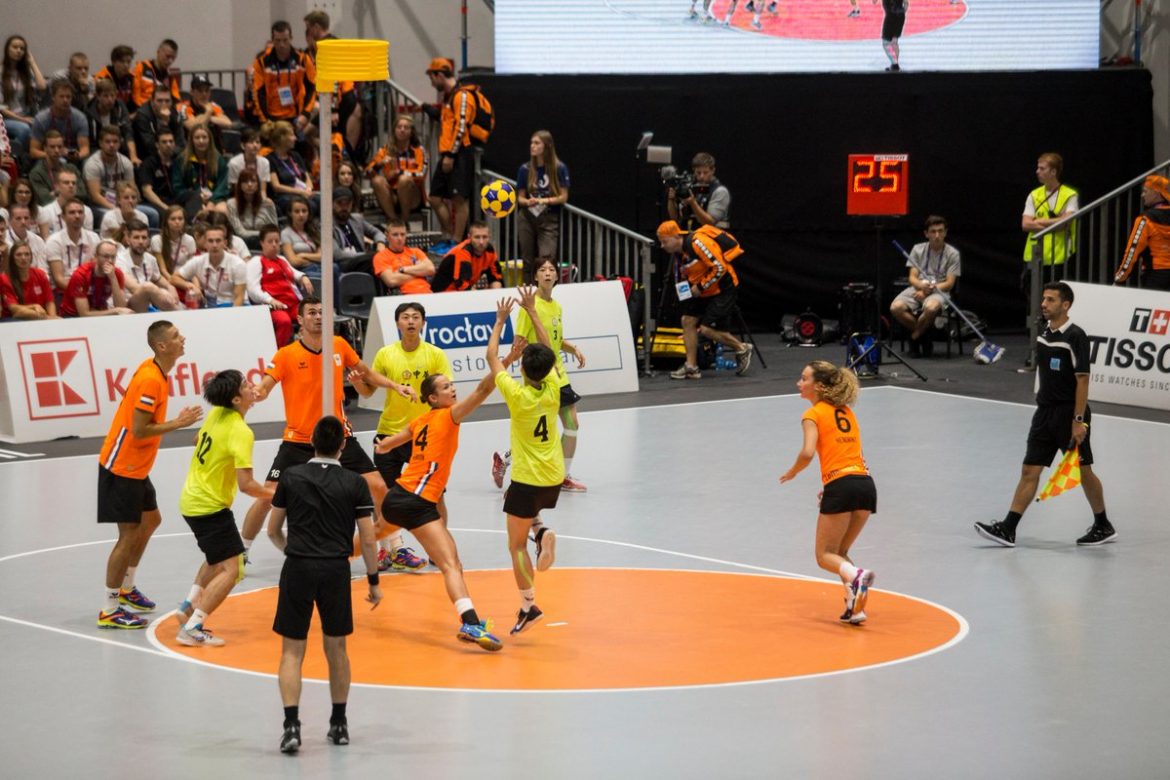 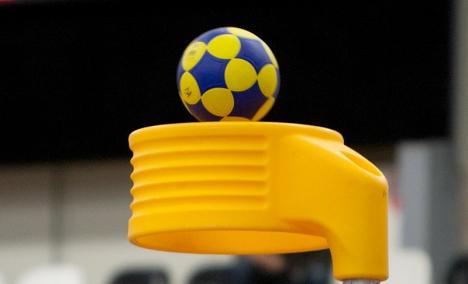 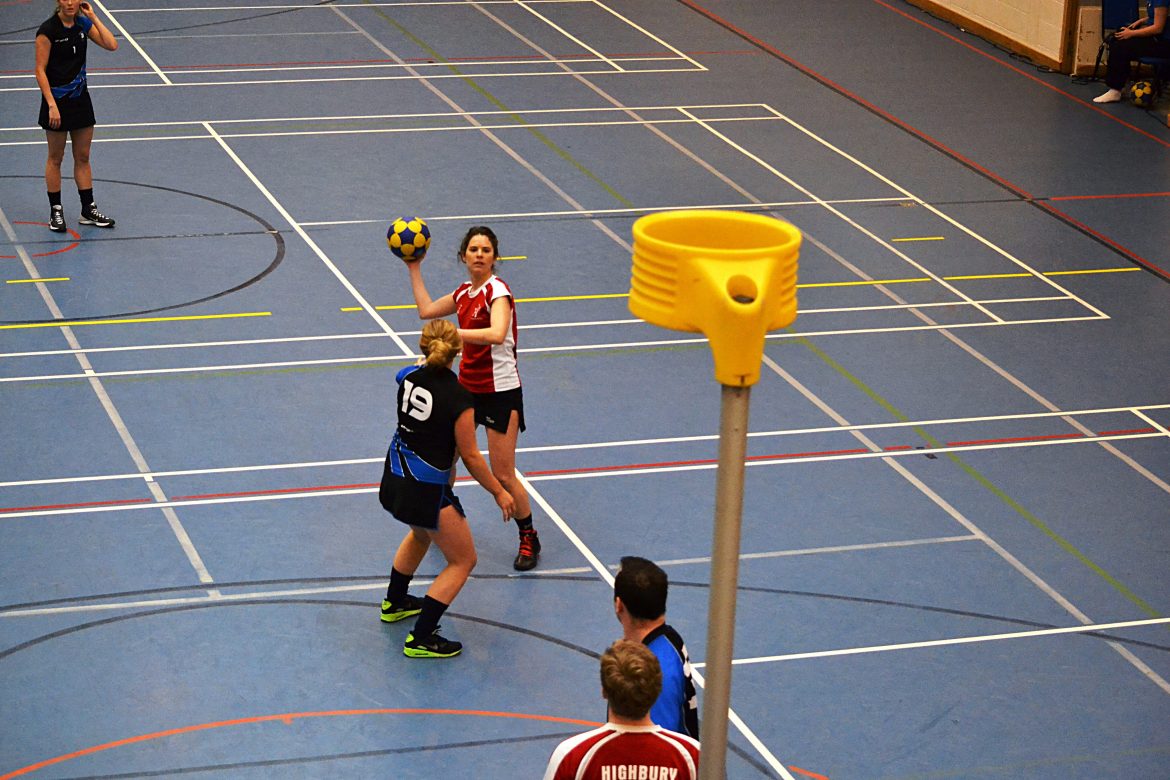