Lacrosse is a team sport played with a stick and a ball. The purpose of each team is to score by causing the ball to enter the goal of its opponent and to prevent the other team from securing the ball and scoring. The ball is kept in play by being carried, thrown or batted with the stick, or rolled or kicked in any direction. It is illegal for an opponent to bodycheck another player, and “slashing” of an opponent’s stick with deliberate viciousness results in a foul. 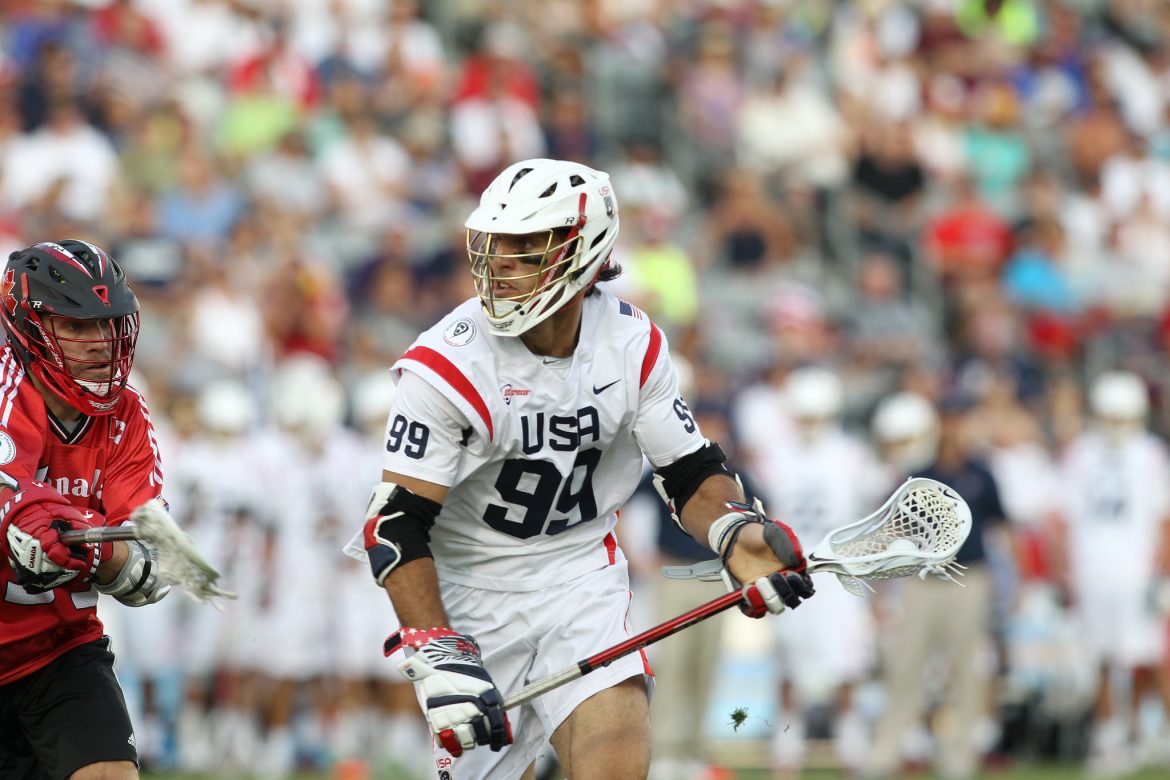 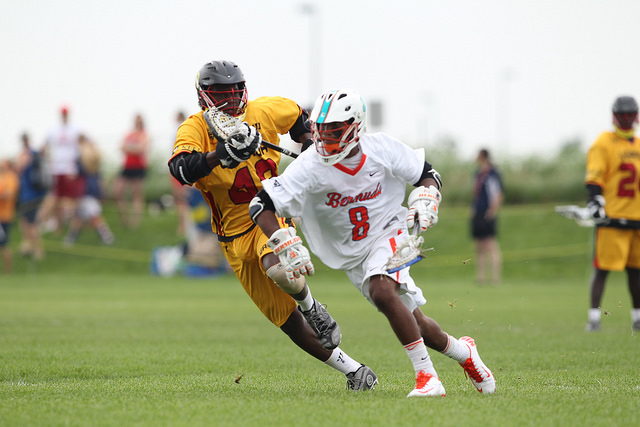 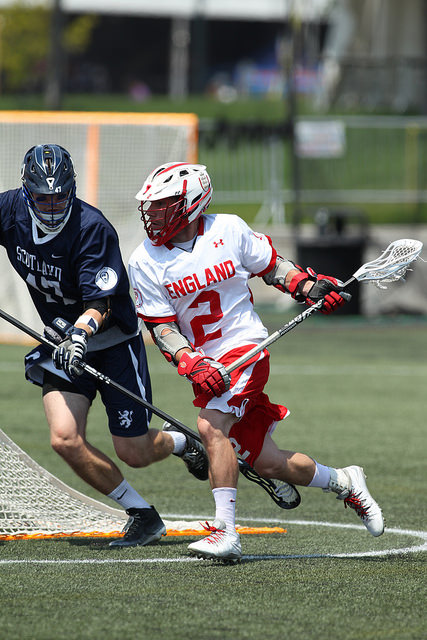