Orienteering is a sport that combines racing with navigation. It is a timed race in which individual participants use a specially created, highly-detailed map to select routes and navigate through diverse and unfamiliar terrain to visit control points in sequence. Courses can range from forests to urban environments. A standard orienteering course consists of a start; a series of control sites that are marked by circles, connected by lines and numbered in the order they are to be visited; and a finish. The control site circles are centered on the feature that is to be found. This feature is also defined by control descriptions (a list that orienteers receive along with their map). Out in the terrain, a control flag marks the location that the orienteer must visit. To verify a visit, the orienteer uses an electronic “punch” using a finger stick with a chip inside that records their time at each control they visit. The route between controls is not specified and is entirely up to the orienteer.

The World Games 2022 will include three disciplines: Middle Distance, Sprint and Sprint Relay.

Middle Distance, often referred to as “Middle,” it is a shorter cross-country race than the classic. With a winning time in the region of 30 minutes, it places an emphasis more on fine navigation rather than route-choice navigation.

Sprint involves very short races, with winning times in the region of 12–15 minutes. They are held in city parks and other more urban settings with control sites that include benches, litterbins, sculptures, and other objects common to urban parks.

Sprint Relay is a relay race run by a team of competitors. Each individual runs the course, and the result is based on the collective time of the team totaled together. 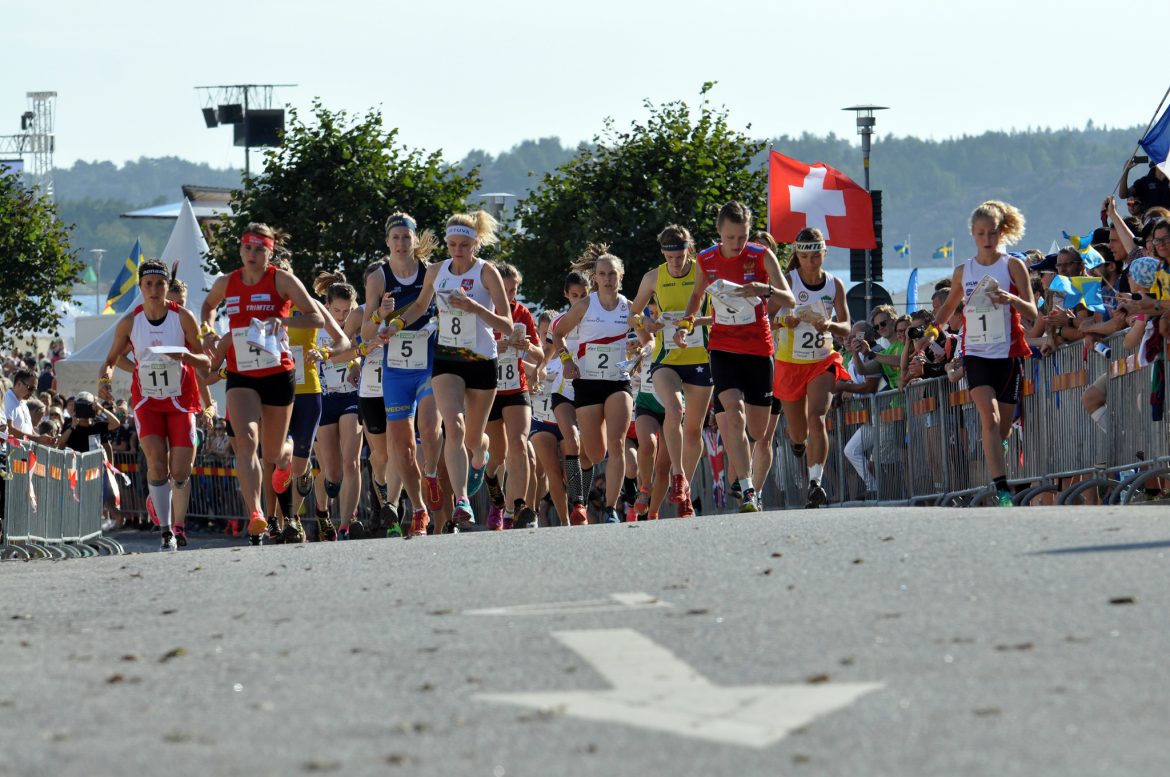 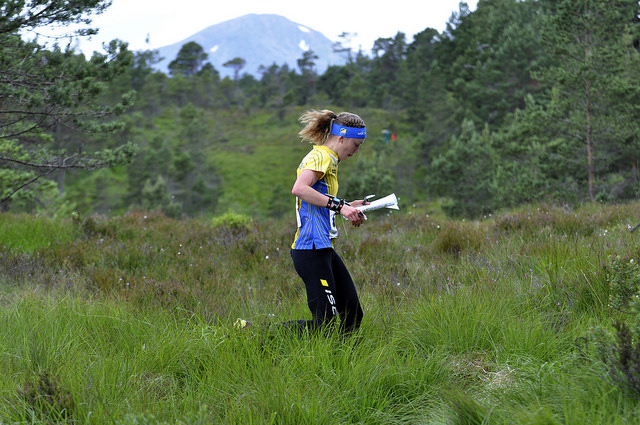 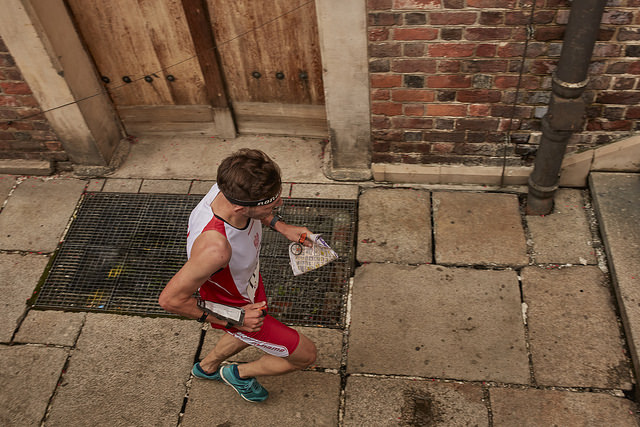 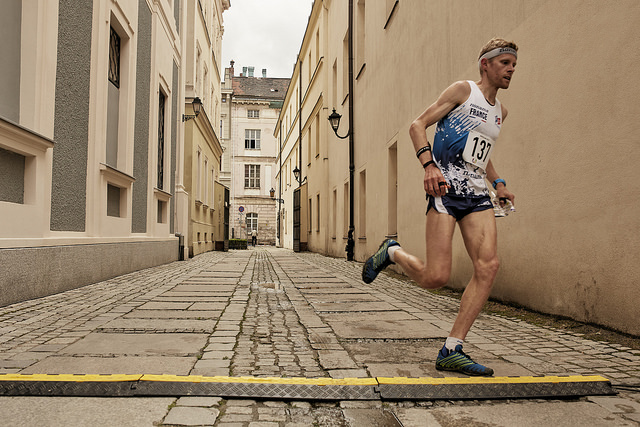 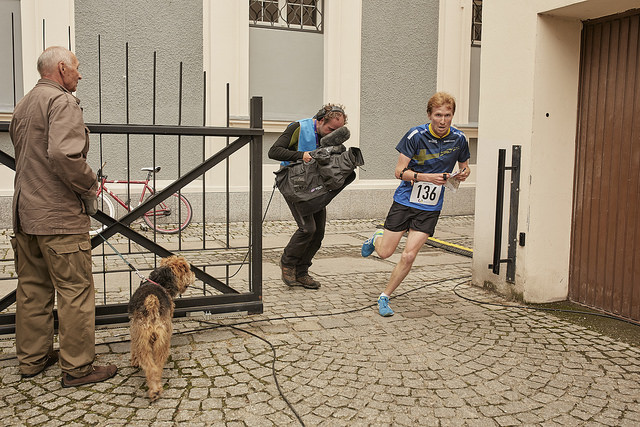 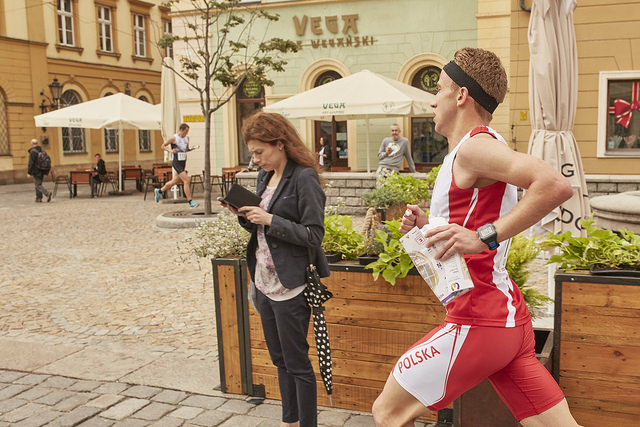