Roller sports use human-powered vehicles which require rolling, either by gravity or though various pushing techniques. There are three disciplines of Roller Sports offered in The World Games: Artistic Skating, Inline Hockey and Speed Skating.

Artistic Skating is a sport similar to figure skating, except done on roller skates. Combining artistry with refined strength and training, Artistic Skating is a dynamic and engaging sport. There are two disciplines of Artistic offered to the World Games scene. Free Skating incorporates jumps, spins and footwork into a program set to music. Couples Dance brings together two skaters performing innovative lifts and dance elements all set to music.

Inline Hockey is a team sport played on in-line skates, in which players use a hockey stick to shoot a plastic puck into their opponent’s goal to score points. It is considered a contact sport, but body checking is prohibited. There are five players (including the goalie) from each team on the rink at a time. Players skate across the floor trying to gain control of the puck and score a goal against the opposing team.

Speed Skating involves racing on in-line skates. There are two categories of Speed Skating: Track and Road. In Track, the race is held on a patinodrome (an arena for this sport) with banked curves that is 200 meters in circumference. In Road, races may be held on regular pavement. The tracks are marked by multiple pylons that create a road course.

EDITIONS PARTICIPATED IN THE WORLD GAMES: 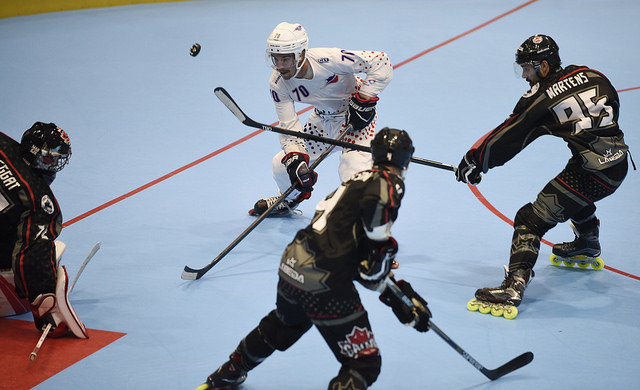 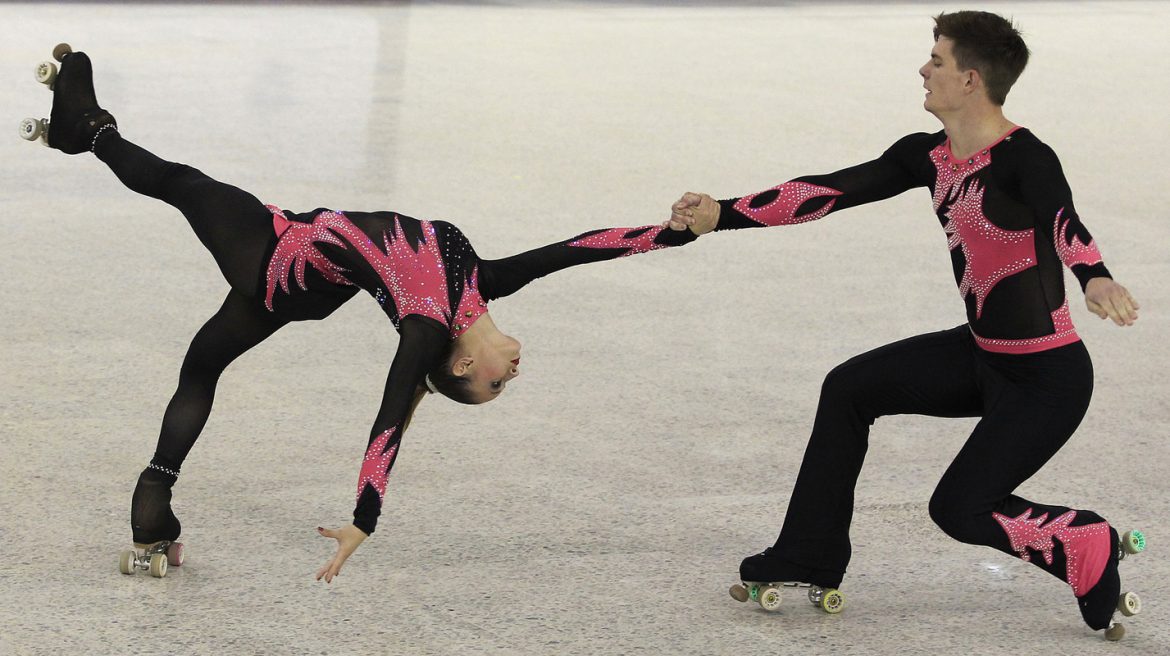 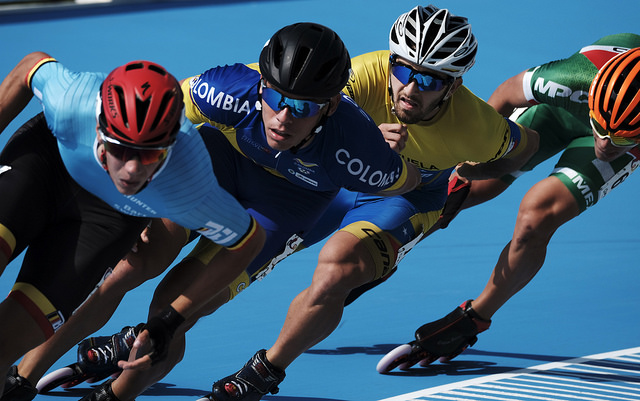 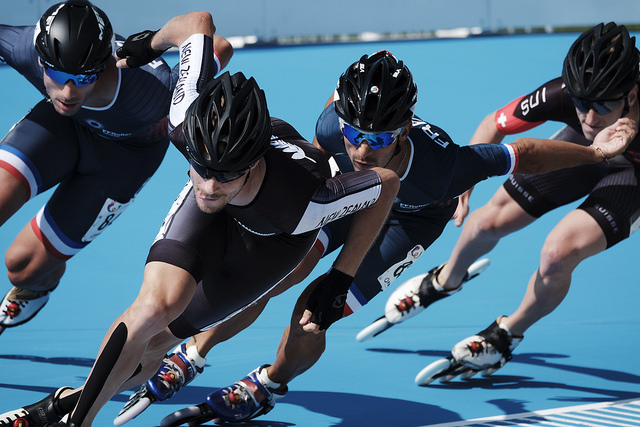 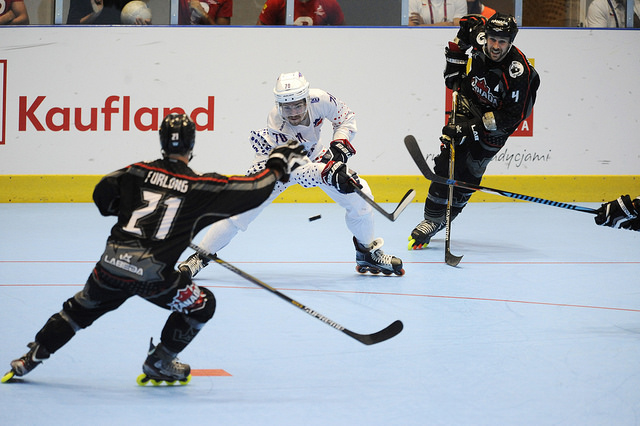 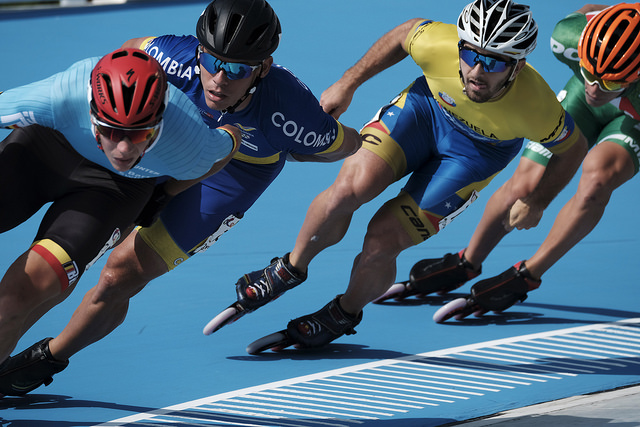