Softball, a variation of baseball, is a team sport. Each team has nine players, and the game takes place over seven innings. Typically, the game moves at a faster pace than baseball. During each inning, the teams will take turns batting, then occupying the field. Each base is 60 feet apart and the entire infield is made of dirt. The object of the game is to score more runs (points) than the other team by batting (hitting) a ball into play and running around the bases, touching each one in succession. In each inning, a team bats until three batters have been declared out. 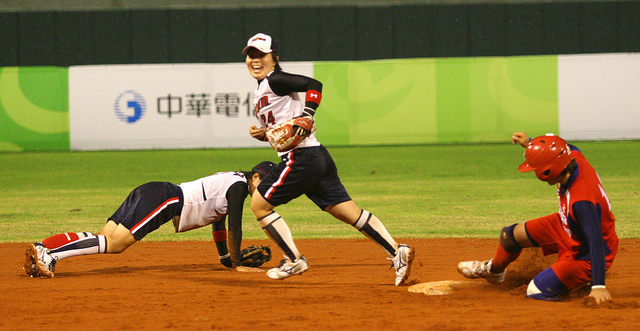 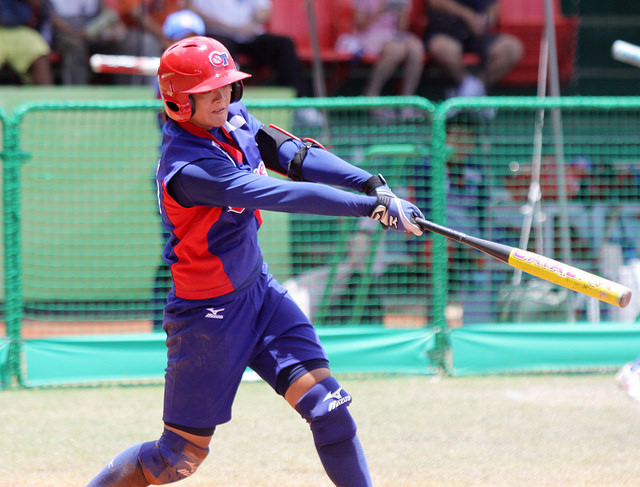 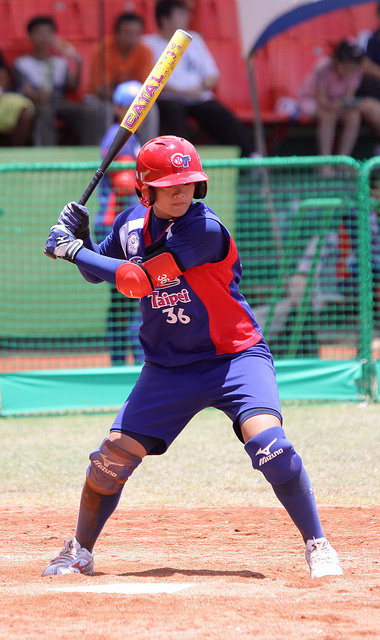 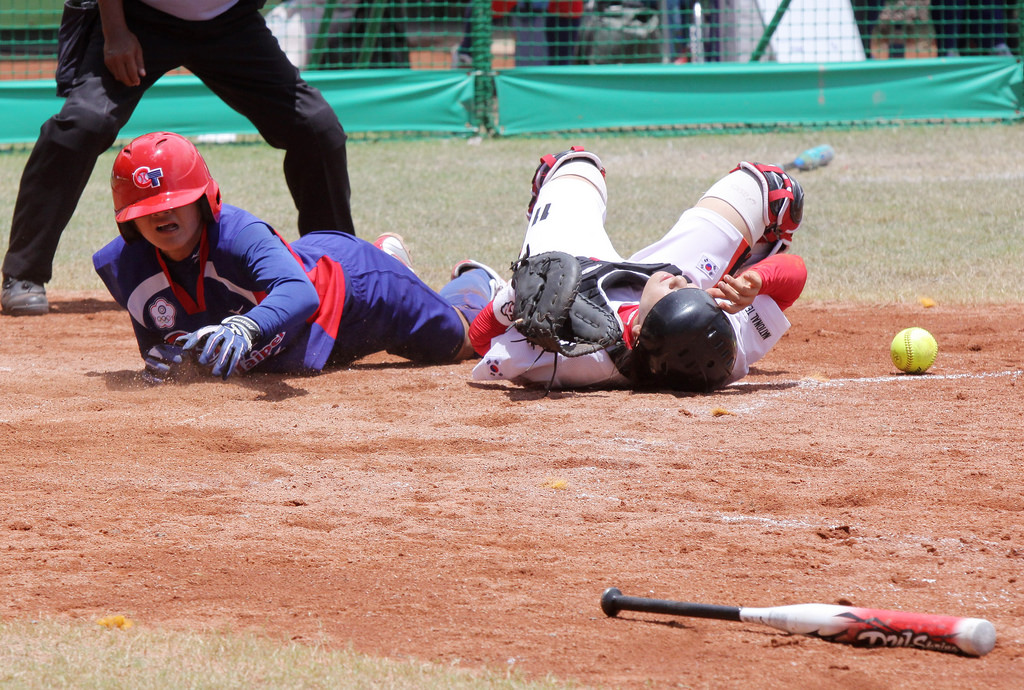