Wheelchair Rugby is a team sport for athletes of any gender with an impairment. A unique sport created by athletes with disabilities. Athletes compete in teams of four to carry the ball across the opposing team’s try line. Contact between wheelchairs is permitted, and is an integral part of the sport as athletes use their chairs to block and hold opponents.

Low Point Wheelchair Rugby has been around almost as long as the Paralympic discipline.  Developed for athletes with a classification of 0.5, 1.0 and 1.5 (affectionately referred to as “low pointers”), this version of the sport allows athletes who normally compete in a defensive role the opportunity to handle the ball, work in an attacking role, and score tries against other low point teams. 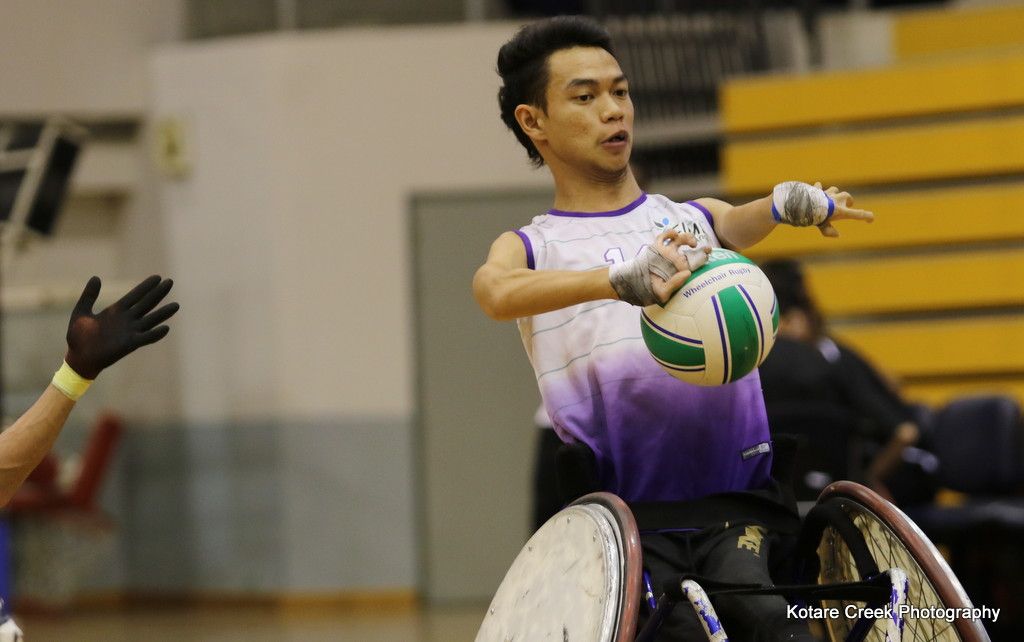 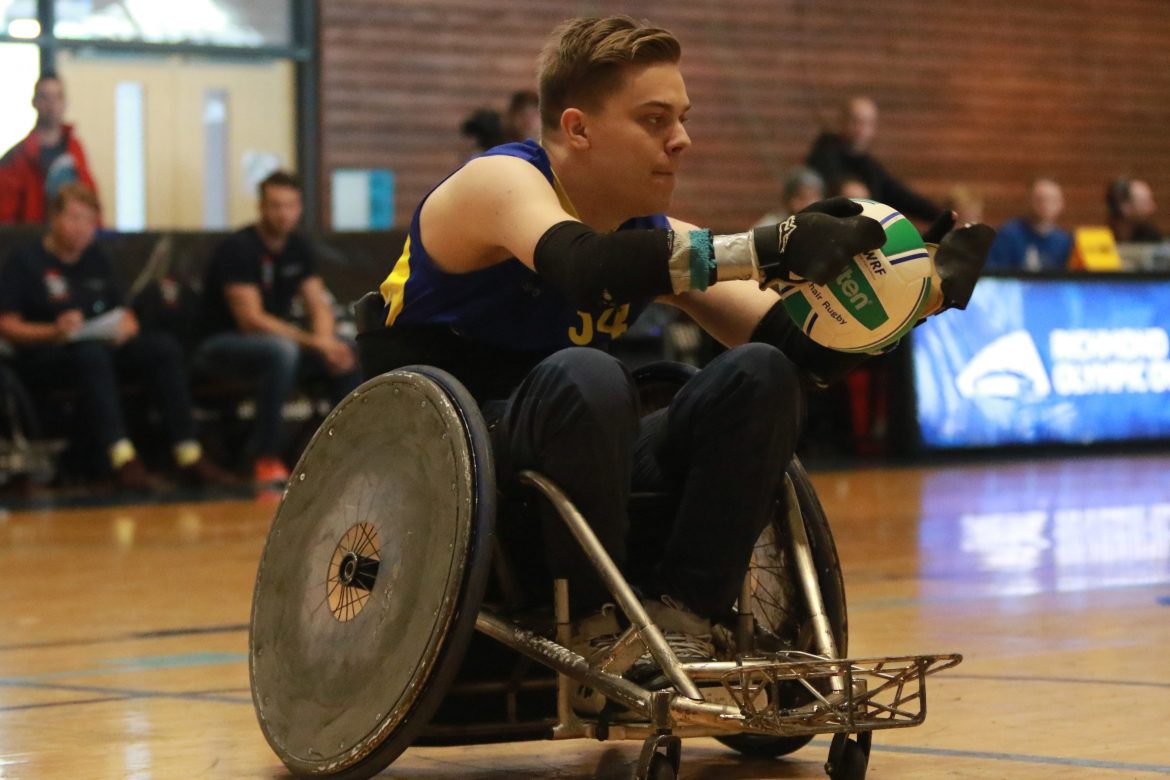 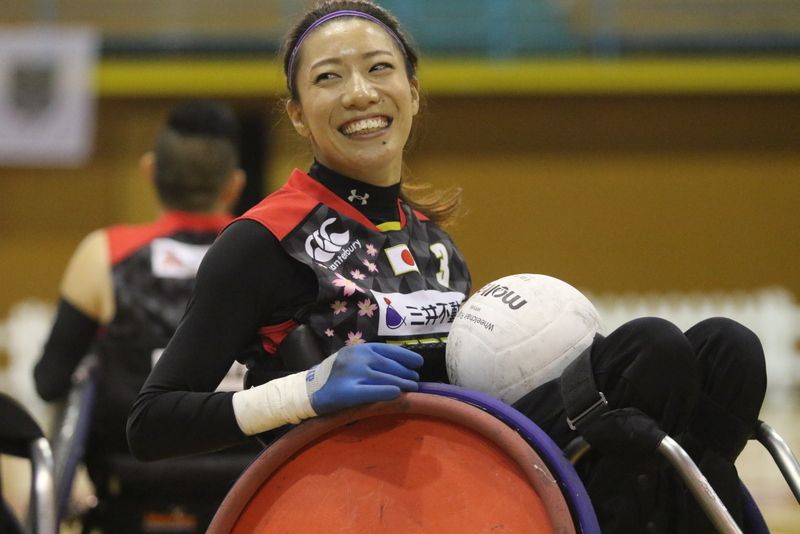 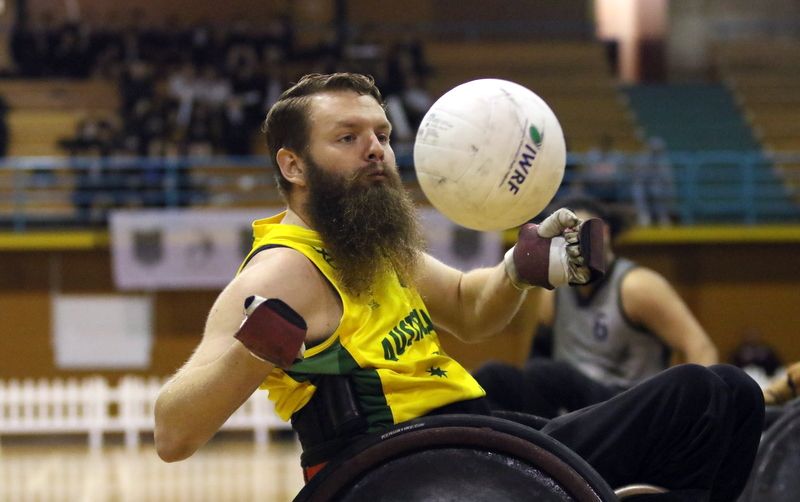