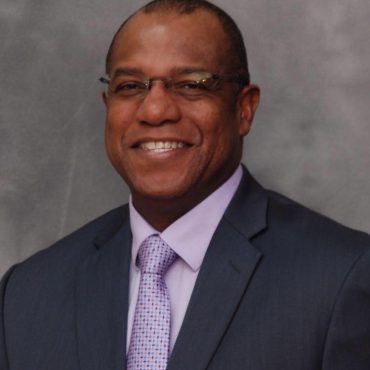 Before being named Vice President at Bryant Bank, Humphrey was drafted by the Denver Broncos during the first round of the supplement draft in 1988. In his rookie year, he became the first Bronco rookie running back in franchise history to rush for more than 1,000 yards. He played in the 1990 Super Bowl and was named AFL Rookie of the Year. The following year he was selected for the Pro Bowl. In 1992, he was traded to the Miami Dolphins, where Bobby was the team’s leading receiver.

Following a successful NFL career, Humphrey was hired as the 1st Head Coach of the Birmingham Steeldogs Arena Football 2 team. In 2004, was inducted into the Alabama Sports Hall of Fame. As a halfback at the University of Alabama, Humphrey set several career records including: Most 100-yard and 200-yard games; most kicks returned; most All SEC teams those years. He was later named to the Alabama All-Century and Team of the Decade (1980’s). Humphrey was a candidate for the Heisman trophy during his junior year, and finished 10th in the balloting. Bobby and his wife, Barbara have 5 children and live in Birmingham. In addition to his role at Bryant Bank, he is very active in church, serves on several corporate boards, and supports many community initiatives.