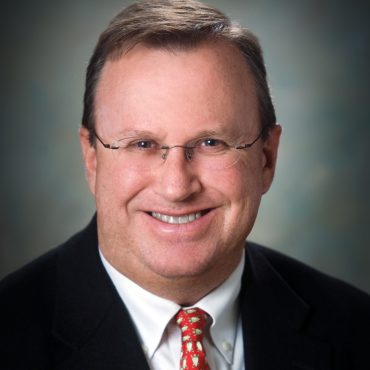 In 1997, Brian D. Barr joined Brasfield & Gorrie in Birmingham, Alabama, charged with development of an industrial construction division for the company. Since then, teams under his direction have built more than $5 billion in technically challenging projects across the country, including critical and high-profile projects in Alabama.

Barr is passionate about planning and efficiency—doing things in an optimum and often innovative way that saves time, resources, and energy. He believes this practice results in delivering the very best and creates a strategic advantage that results in satisfied and repeat clients. A team-oriented leader, Barr sees the key to success as having well-prepared people delivering well-planned projects. At Brasfield & Gorrie, this key has led to him internally creating a team of strong leaders while externally growing lasting relationships with clients and business partners. As a result, Barr ensures that we achieve our key objectives of building exceptional people, trusting relationships, great projects, and strong communities.

A native of Florence, Alabama, Barr earned a bachelor’s in civil engineering from The University of Alabama in 1981 and began his career at Texaco’s Central Offshore Engineering Department. As part of an in-house consulting and construction department, Barr managed the design and construction on offshore oil and gas production projects in the Gulf of Mexico, California, and the Far East. While with Texaco, he co-invented a patent for a corrosion protection system for offshore drilling platforms that was cheaper and more effective than structures used at the time.

After more than four years at Texaco, he went to Stanford University, where he earned a master’s degree in civil engineering through the Construction Engineering and Management program there. Barr then worked in heavy construction with Dunn Construction and later BEC, a civil and industrial contractor, before joining Brasfield & Gorrie.