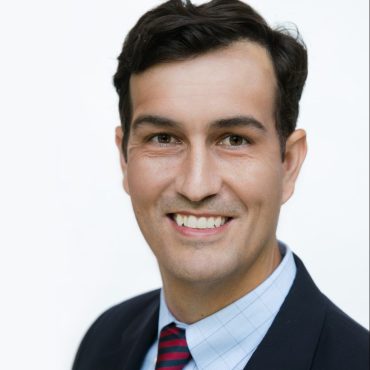 Mr. Kasten serves as the Chief Operating Officer for The World Games 2022, and brings more than a decade of sports event management experience to The World Games 2022. Prior to taking on this role, Jay served as Vice President at Bruno Event Team where he oversaw the planning, staffing, managing and execution of all event operations. Jay helped lead the Gameday Division where he worked very closely with the University of Alabama, Auburn University, Alabama State University and the University of Alabama-Birmingham to enhance their fan experience and execute their gameday operations at home football games.

Jay started his career with the St. Louis Cardinals selling hospitality/ticket packages before he moved to Birmingham in 2008 to work for Bruno Event Team.  During Jay’s first 6 years with Bruno Event Team, he held leadership roles in golf, motorsports and gameday divisions. Kasten later served as Tuscaloosa Tourism & Sports Commission’s Director of Sports, recruiting national and international sporting events.  During his time at TTS, lodging tax revenue and the overall economic impact of sports tourism on Tuscaloosa County increased each year.  He previously earned his Certified Sports Event Executive (CSEE) by the National Association of Sports Commissions.  Kasten is a graduate of the University of Kansas with a BS in Sports Management and the University of Alabama-Birmingham with a MBA.

Kasten also serves on several community boards and efforts.  Currently, he serves on the Lakeshore Foundation Jr. Board,  Birmingham Education Foundation Jr. Board and is an active member of the United Way of Central Alabama’s Young Philanthropists Society.  While in Tuscaloosa, Kasten served as a board member and President of the Young Leaders Society for the United Way of West Alabama and is a graduate of Leadership Tuscaloosa.

Kasten and his wife, Kammie, are proud parents of two wonderful girls.