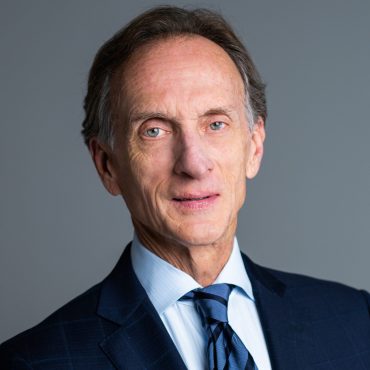 Jeff Underwood is the President of Lakeshore Foundation, a position he has held since 1991. Prior to his current position, Underwood worked for the University of Alabama at Birmingham and served as a Legislative Assistant to former U.S. Congressman Ben Erdreich. Underwood has served elected office as a city councilman in his hometown of Homewood, Alabama and as a state Senator in Alabama. He has served on the Board of several community and civic organizations including the Homewood City School Board, the Bryant-Jordan Scholarship Program, and the national Board of Disabled Sports USA. Underwood is a member of the USOPC Paralympic Advisory Council. He serves on the Supporters Board of the UAB Comprehensive Cancer Center and is a member of the Local Organizing Committee for the 2022 Birmingham World Games. He was a member of Leadership Birmingham Class of 1998 and Leadership Alabama Class of 2011. In 2008 Underwood was named by the United States Olympic Committee as the Chef de Mission for the U.S. Paralympic Team for the Beijing Paralympic Games. In August 2013, Underwood was selected by Detroit Tigers All-Star pitcher Justin Verlander to serve as one of the expert advisors for Verlander’s initiative Wins for Warriors supporting our nation’s veterans and their families. In 2019, he was appointed to the Board of the International Paralympic Committee’s AGITOS/US Foundation.

Underwood is a graduate of the University of Alabama (1974) where he received a B.S. degree in the School of Commerce and Business Administration. He received his Masters of Public Administration degree in 1976 from Auburn University Montgomery. Underwood was born in Albuquerque, NM. He and his wife Melinda have two daughters, Anna and Maria.