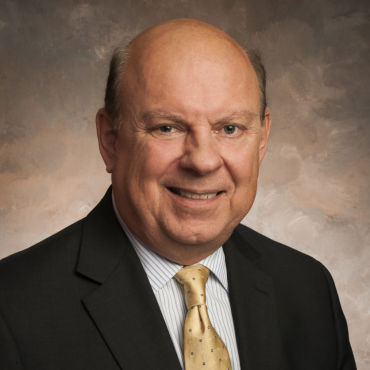 John served on the Foundation Board and Board of Directors for Destinations International (DI), formerly known as the Destination Marketing Association International (DMAI). Destinations International is the global trade association for official destination marketing organizations. John served on the DI Foundation Board from 2014 – 2016 and was a member of DMAI’s Board of Directors from 2004 – 2007.  John currently holds positions on the boards of the Birmingham Civil Rights Institute, the Alabama Tourism Department Advisory Board, the Alabama Sports Council, the World Games 2021, and the Birmingham Bowl.

John has an extensive background in strategic planning and creative marketing for destinations and the hotel industry.   He developed and implemented the Memphis Convention Center’s marketing plan to promote the building’s $105 million expansion and renovation in 2003.  His background includes management of the Washington, DC national sales office for the world’s largest hotel brand at the time, Holiday Inn Worldwide & Crowne Plaza Hotels.

John graduated from the University of Maryland and majored in American Government with minor focuses in Business Management and United States History.