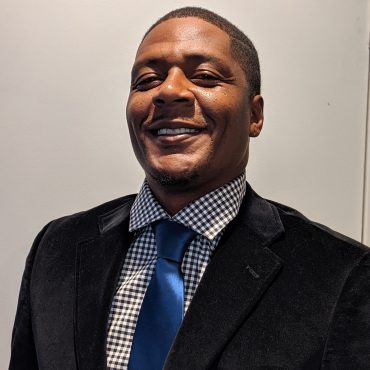 Larry joins The World Games 2022 as an Operation Manager. He previously served as an Assistant Operation Manager of the Hoover Met where he recruited, trained and managed field and facility operation staff. After attending Tennessee State University and American Baptist College, Larry pioneered one of the most active youth mentoring groups in the state of Alabama impacting the lives of many young athletes.

Larry was born in Wurzberg, Germany and raised in Clay County, Alabama. He resides in Birmingham with his wife, Kay, and four sons Byron, Ayden, Legend and Ulyssess.