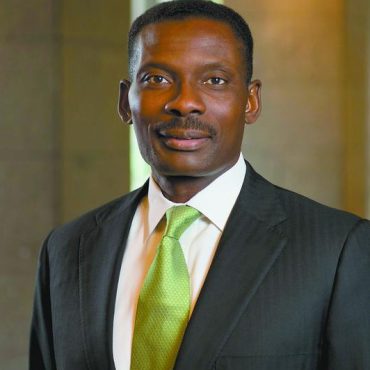 Leroy Abrahams is the head of Community Affairs for Regions Bank as well as the President of the Regions Foundation. Regions is a regional bank that operates throughout the South, Midwest and Texas and is headquartered in Birmingham, Alabama.

Prior to being named to his current role in 2018, Abrahams served as Area President in North Central Alabama. He joined Regions in 2013 as head of Strategic and Corporate Planning. His prior experience includes serving with SunTrust Bank as President and CEO of the company’s Hampton Roads region in Virginia. In addition, he held roles as the retail banking executive and central group retail line of business leader. Before joining SunTrust, Abrahams was a consumer banking manager in eastern Tennessee for Regions.

Abrahams graduated from Texas Christian University with a Bachelor’s Degree in Business Administration with a major in Finance.

Throughout his career, Abrahams has been active in serving and supporting nonprofit organizations dedicated to improving the quality of life in various communities. Abrahams currently serves on the boards of the Woodlawn Foundation, the Eyesight Foundation of Alabama and The World Games 2022. He is also a member of the Southeastern Council of Foundations.