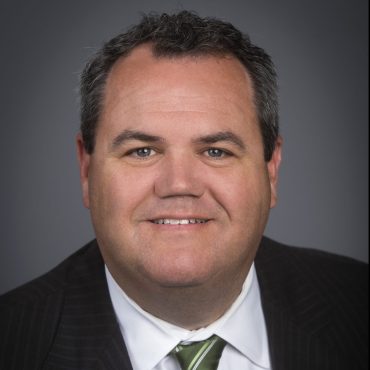 Prior to arriving in the Magic City, Mark Ingram was most recently the Associate Vice President/Executive Senior Associate Athletics Director at Temple University. As a veteran administrator with an extensive background in athletic development, Ingram was named UAB’s Director of Athletics on May 1, 2015. Ingram has guided the UAB Department of Athletics through its most unique and unprecedented era of collegiate athletics with the reinstatement of Football, Bowling and Rifle, while experiencing record-setting performances on the fundraising trail and in the classroom.

Under Ingram’s leadership, the UAB Department of Athletics has reinstated UAB Football, Rifle and Bowling; raised more than $100 million in cash and pledges for UAB Athletics; helped obtain the approval of Protective Stadium that UAB Football will call home in 2021; completed the design and construction of a $22.5 Million football practice facility that includes a $4.2 million sponsorship and naming agreement with legacy Credit Union; and completed over 20 additional facilities projects, including BBVA Field, new 8-land state-of-the-art track & field, and a new five-court beach volleyball complex.

Ingram was an integral member of the design team for the 46,000 square foot Football Operations Center, which features an open-air pavilion covering a turf practice field, making UAB a pioneer in this architectural design. Ingram was also instrumental in the agreement for the Legion FC to call BBVA Stadium its new home, who began playing there in March of 2019, and attracts more than 20 additional events to UAB’s campus annually.