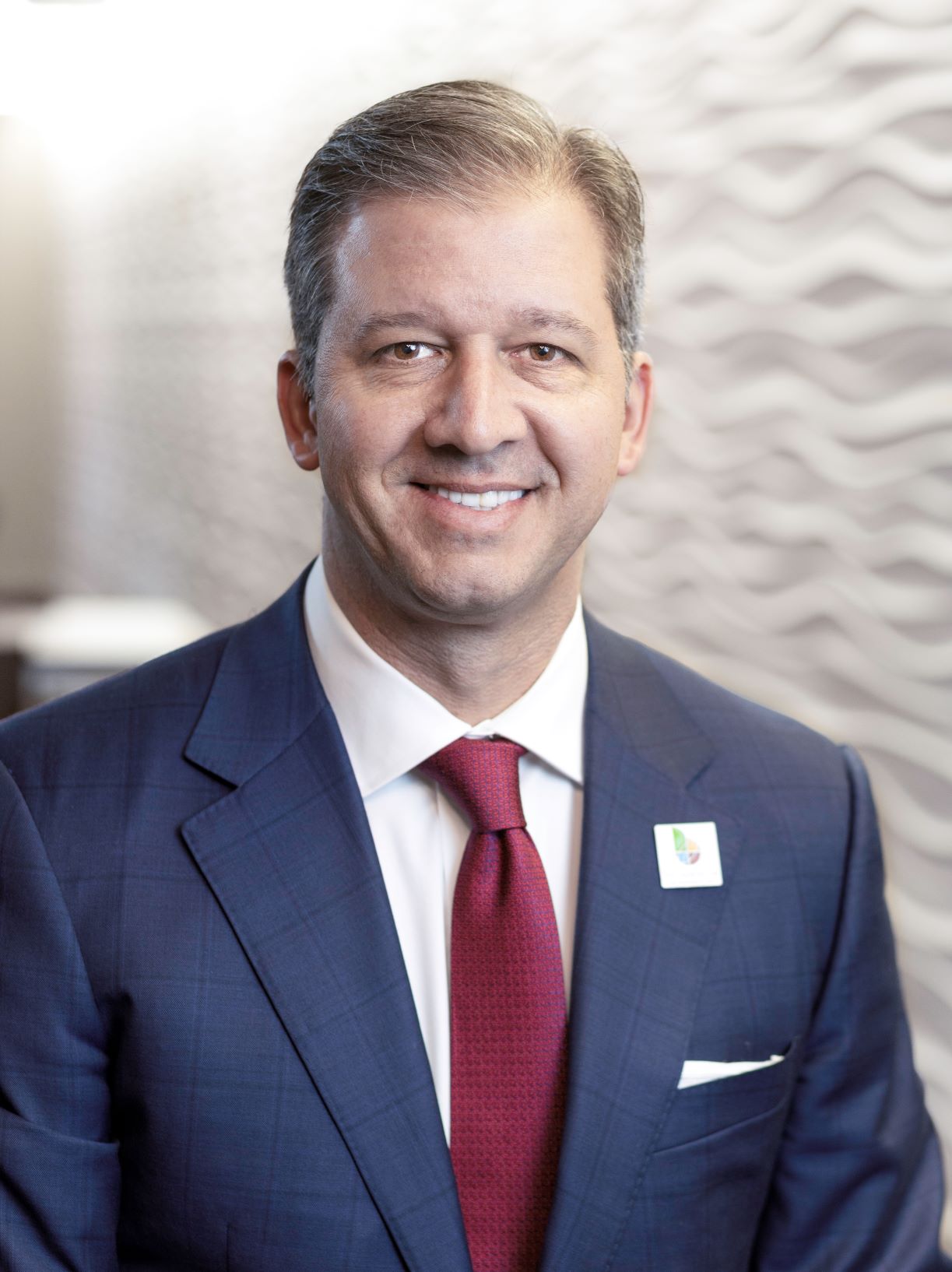 Nick Sellers has deep roots in sports and service to the State of Alabama. And he brings that experience and passion to his position on loan from Alabama Power as CEO of The World Games 2022.

As former Chairman of the Alabama Sports Council, he led a board that oversaw the growth of several regional and national sporting events including the SEC Baseball Tournament, the Magic City Classic, and the Davis Cup Birmingham.

After beginning his career in sports marketing and as an advisor to the Governor of Alabama for economic development and policy, Nick joined Alabama Power in 2003 where he has held management positions both at Alabama Power and Southern Company including executive leadership of Business Origination, Project Management & Construction, Division Vice President, and Vice President of External & Regulatory Affairs.

In addition to the Alabama Sports Council, his other previous community involvement includes serving on the boards of the Bryant-Jordan Scholarship Foundation, Birmingham-Jefferson Convention Complex, and Board Emeritus member of the Alabama Sports Hall of Fame.

After earning his undergraduate from the University of the Pacific in Stockton, California, Sellers went on to earn his Juris Doctor from the Birmingham School of Law.  He resides in Birmingham with his wife and three children.