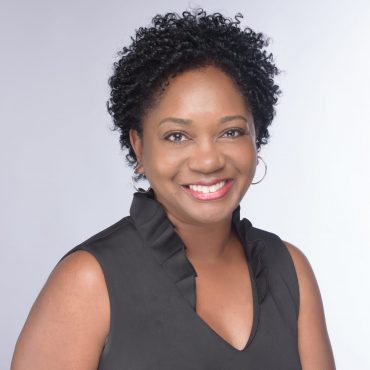 After leaving her hometown of Huntsville, Alabama and moving to Birmingham, Cook honed her skills in finance and marketing at SouthTrust Bank and an an Account Executive at Cox Radio Station. After leaving Cox Radio, Cook moved to a management-level position at Aronov Realty Management as the Director of Marketing for an enclosed super-regional shopping center, Western Hills Mall. Between 2007 and 2015, Cook worked as an Account Executive for Charter Media, Inc., and General Sales Manager for Cumulus Media. In 2015, Cook was hired as a Media and Promotions Manager at Coca-Cola UNITED Bottling. She oversaw the execution of market promotions that supported sponsored events for Coca-Cola including the Magic City Classic Football Game.

Cook’s prior success led to a historical job opportunity as Coca-Cola UNITED Bottling’s first African American female Director of Multicultural Marketing and Community Affairs. Cook is responsible for multicultural marketing and community relations initiatives throughout the company’s central region where she leads the effort to develop and strengthen partnerships with Historically Black Colleges & Universities (HBCUs).