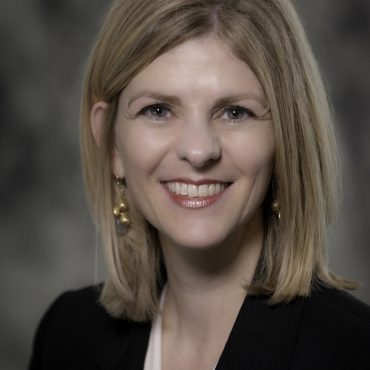 Rebekah currently serves as the Senior Vice President and Chief Marketing Officer for Blue Cross and Blue Shield of Alabama, where she has been employed since 1994.  She began her Blue Cross career as a Customer Service Representative and served in many divisions before joining the Sales and Marketing team.

Rebekah is also a member of the Rotary Club of Birmingham and previously served on their Board of Directors as VP of Communications. She serves on the University of Alabama’s Campaign Cabinet for the Performing Arts Academic Center, the University’s College of Arts and Science Leadership Board and the Board of Visitors for the Culverhouse College of Business. She also serves on the Marketing and Sales Advisory Board for the UAB Collat School of Business and the Marketing Committee for the United Way of Central Alabama.

She is a sustainer with the Junior League of Birmingham and is an alumni of Leadership Birmingham, where she recently served a two-year term as President of the Member’s Council.  She is also graduate of the Momentum Leadership program and the Harvard Business School Young American Leaders Program (YALP). She previously served on the United Way of Central Alabama’s Campaign Cabinet as the Tocqueville Pacesetter Co-chair. She is a past board member for Birmingham AIDS Outreach and Birmingham Education Foundation.  She also served on the State of Alabama Ethics Commission from 2010-2012 and is a recent graduate of the Birmingham FBI Citizen’s Academy.