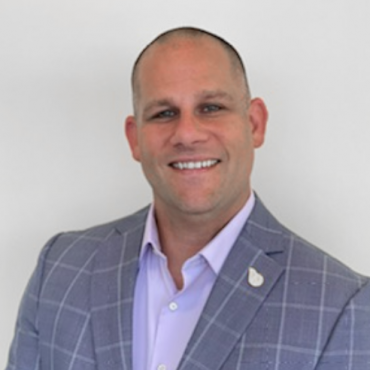 Rick’s career in operational management started during his military service. Rick is a combat Veteran of the United States Army. Rick served in the 3rd Infantry Division, 2nd Battalion, 69 Armor Regiment Operations Department. Later, as a Non-Commissioned Officer, Rick supported Conventional and Special Operations forces in mission planning and execution. Rick received an honorable discharge after his service from 2001 to 2006 and 3 deployments to combat theaters.  Transitioning out of the military Rick began his career in manufacturing and assembly operations where he worked for Tier 2 automotive suppliers.

Rick is a graduate from Jacksonville State University obtaining degrees in Industrial Management and Occupational Health & Safety. He received his Master of Business Administration from the University of Alabama at Birmingham receiving certifications in finance.

Edwards supports many community efforts. Currently, he serves on the Engineering Alumni Council for Jacksonville State University offering recommendations on curriculum and strategy. Rick is also engaged in the City of Birmingham’s V.I.T.A.L. program, and an advocate for Alabama Veteran.

Rick and his wife Autumn are the proud parents of four energetic and wonderful boys.