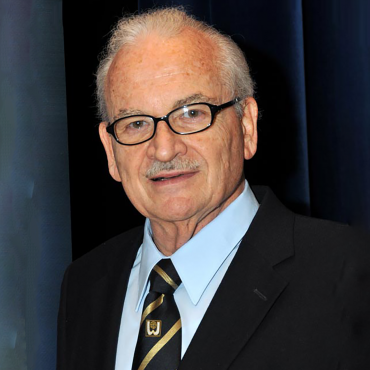 From 1992 to 2014, Ron served as the President of the International World Games Association (IWGA). At the Annual General Meeting 2014 in Belek, he was named the IWGA Honorary Life President. In 2010, Ron was awarded the Olympic Order, the highest award of the Olympic Movement, by International Olympic Committee, President Jacques Rogge. In 2015, Ron was named to the Alabama Sports Hall of Fame as a Distinguished American Sportsman.

Since 1962 he has been dedicating himself to the world of sports as a volunteer. He has been an elected Executive Board Member, and head of the audit committee for the International Federation of Gymnastics since 1998. Ron served on the International Olympic Program Committee from 2002 until 2014.

Ron resides in Mountain Brook, Alabama with his wife, Shirley.