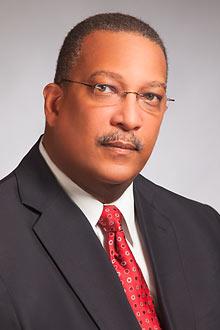 Mathieu previously served as executive director of the Bill and Hillary Clinton National Airport. During his tenure, he strengthened the airport’s financial position while launching the organization’s largest construction program. The first phase, a $67 million initiative, included a new baggage handling system, security enhancements, the redevelopment of airline and administrative offices and enlargement of the security checkpoint and ticket lobby.

Mathieu earned a Bachelor of Science in Aviation Management from the Florida Institute of Technology.